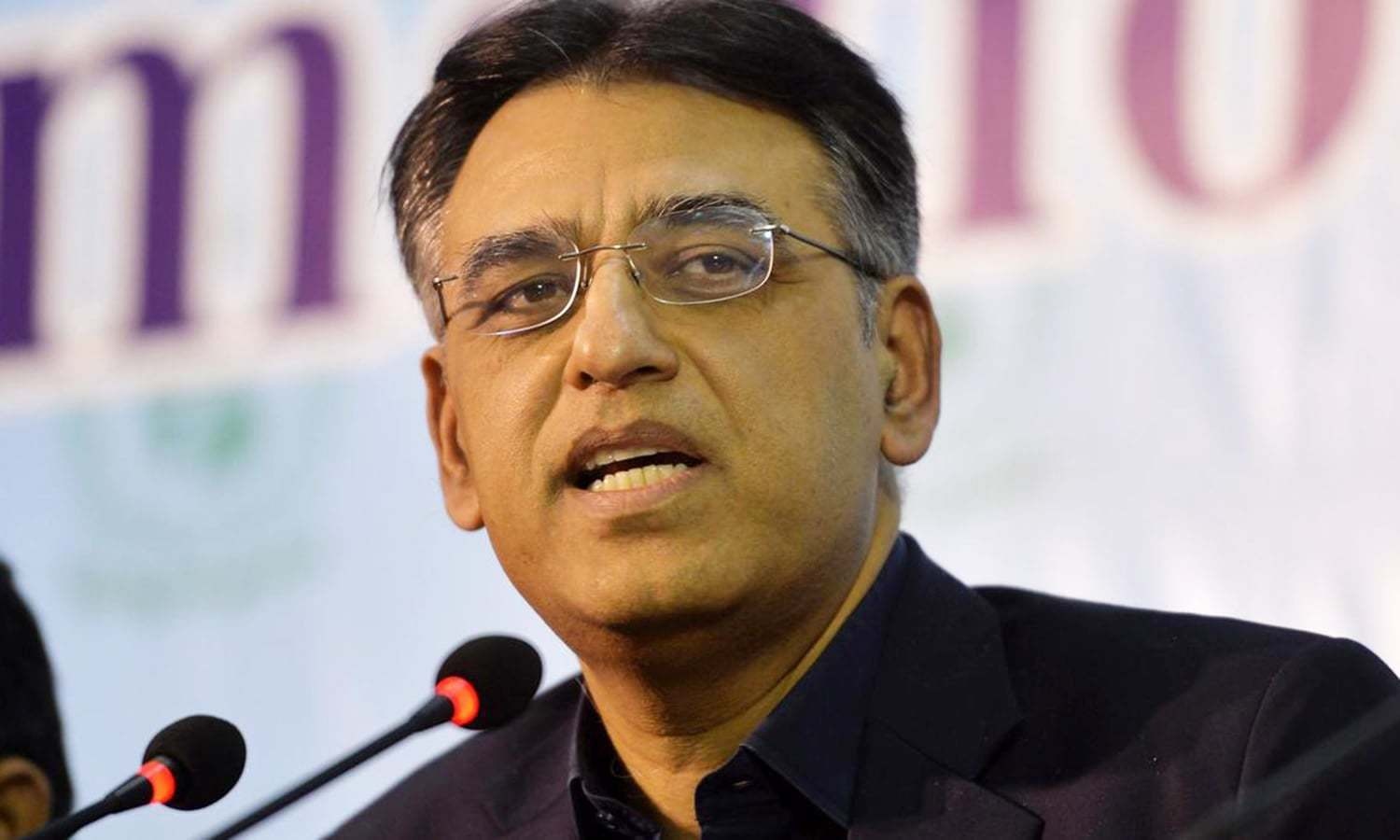 Since 26th February 2020, when the first COVID-19 case emerged in Pakistan, a total of 298,903 cases have been identified – of which 6,345 (2%) resulted in deaths. Despite criticism from major stakeholders, the Government of Pakistan continued to tread upon the path passing through the realm of smart lockdowns to ensuring minimal economic loss. With the success of Pakistan’s COVID-19 strategy, recently hailed by members from the European Union, it has become a miraculous recovery under the eye of numerous organizations worldwide.

However, tragedy has not escaped Pakistan. During the monsoon rains, the heart of Pakistan was inundated with water, with severe floods damaging the lives and livelihood of thousands throughout the city. In an attempt to understand the growing problems and in lieu of the recent announcement of the Karachi Transformation Plan, we sat down with Mr. Asad Umar, the Federal Minister for Planning and Development. He not only headed the National Command Operation Center that spearheaded the COVID policy but has also been upfront in the quest to revive the true essence of Karachi.

The Miraculous Decline of COVID’19 in Pakistan

In a question regarding the strategy to curb the spread of coronavirus, Mr. Umar began with attributing it to God’s intervention. Terming it a pillar of faith, he stated that despite strenuous efforts, it would have been impossible to reach the current state without the spiritual backing enjoyed by the incumbent. However, he did not refrain from crediting the behavioral change amid the general Pakistani populace and the timely actions that were taken by the government.

Citing the example of countries like Bangladesh and Iran – both Muslim countries – Mr. Umar emphasized upon the efficacy of the mechanisms adopted early on by Pakistan. Despite constraints dissipating in the past few weeks, due to the decline in total infections and vectors (virus carriers), the numbers have fallen significantly, he said. Moreover, he applauded the methodology that was adopted and likened it to international standards which were primarily replicated from the Gold Standard of South Korean TTQ mechanism. He further believes that Pakistan has been able to surpass even the standards set by South Korea.

Controversy surrounding the accuracy of PCR Tests in Pakistan

In a comment regarding the accuracy of the PCR results, Mr. Umar stated that there was a 70% accuracy rate of the best tool which still risked 3 in 10 false results. However, the accuracy of tests in Pakistan was largely unquestionable although, blood samples were a far better approach. However, due to the restraint in funds, they could not be carried out in such large numbers.

Who is to blame for the current state of Karachi?

When asked about the status of Karachi and who he deemed responsible for the mess Mr. Umar stated that the onus lied largely on the provincial government following the passage of the 7th NFC Award and the 18th Amendment. Through these measures, a system of devolution was orchestrated such that the powers and resources would be transmitted to the grassroots levels. However, Sindh remained an anomaly where local bodies continued to be stripped of their legal powers and resources, hence, there was no one else who could be blamed but the PPP led provincial government in Sindh.

Nevertheless, because of PTI’s electoral victory in Karachi, combined with its MQM-ally, the PTI boasts 19 of the 21 seats in Karachi. Therefore, to resolve the grievances of the Karachiites as well as the provincial government which continues to grumble about lack of funding and support, the PTI led Federal Government has decided to facilitate all stakeholders through the Karachi Transformation Plan. Having learnt from the COVID-19 experience, the government was able to better plan, coordinate and cooperate with provincial heads and in this regard, a collaborative approach has been adopted.

Combined system for the resolution of Karachi’s problems

Through this approach, three tiers of coordination will be manifested – briefly described below as per the hierarchy:

Explaining the concept of transparency, he stated that all related information would be made accessible so that citizens can directly monitor and keep a strict check on the financial handling of the Provincial and Federal governments. Regarding the nature of these projects, Mr. Umar recalled how they had been envisioned decades earlier but could not move beyond the documentation phase. However, he believes this time will be different as the focus is built upon the structure of coordination, collaboration, pooled resources, and expertise as well as accountability to the people.

When speaking of the major problem that led to these disastrous floods, Mr. Umar felt that the current problem was less about coastline encroachment and more about the natural streams that flowed into the ocean with excess water.

“It was a conundrum that wrested in the lands, both under civilians and the cantonment boards”

The flooding experience in Karachi: a personal tale

“My house in Karachi was one of the worst affected. For three days, we were unable to go out. And because we do not have big cars (SUVs), I had to request a friend to drop me off at my house. Our underground tanks were contaminated by sewerage water from the street mixed with rainwater and so we barely had potable water. We spent 62 hours without electricity and on top of that, due to the networks shutting down during the Ashura holidays, we basically had no WiFi or any sort of communication when the generators collapsed“.

However, despite relaying out his personal experience during the Karachi floods, he believes the wealthiest should not be compensated. Although, for the lower-income class adversely affected during this tragedy, a meeting has been scheduled with the Prime Minister and all relevant stakeholders including Chief Ministers from across Pakistan. This is because flooding is no longer a Karachi problem but has grasped hold in major parts of Interior Sindh, Balochistan, KP, and most recently in Khushab and Jhelum in Punjab.

Compensation for the adversely affected

The purpose of this meeting is to reiterate the commitment of the Federal and Provincial governments as well as enforce an immediate relief mechanism for those most affected by recent events. In the same context, it has also been suggested that the second phase of the Ehsaas Program announced last week, be extended to include the lowest income groups, however, not the ‘richie rich’.

Concluding the discussion, when asked about PPP Chairman Bilawal Bhutto Zardari’s statement regarding the resettlement of people from encroached areas, Mr. Umar stated that the Federal Government had already started a project to resettle 12,000 people worth Rs. 70 billion.

“Unfortunately, Bilawal has never done anything himself. What he does, however, is take credit by preemptively attributing it to himself and announcing it beforehand. In the words of the Prime Minister, jumping in front of a parade and calling it a march“.