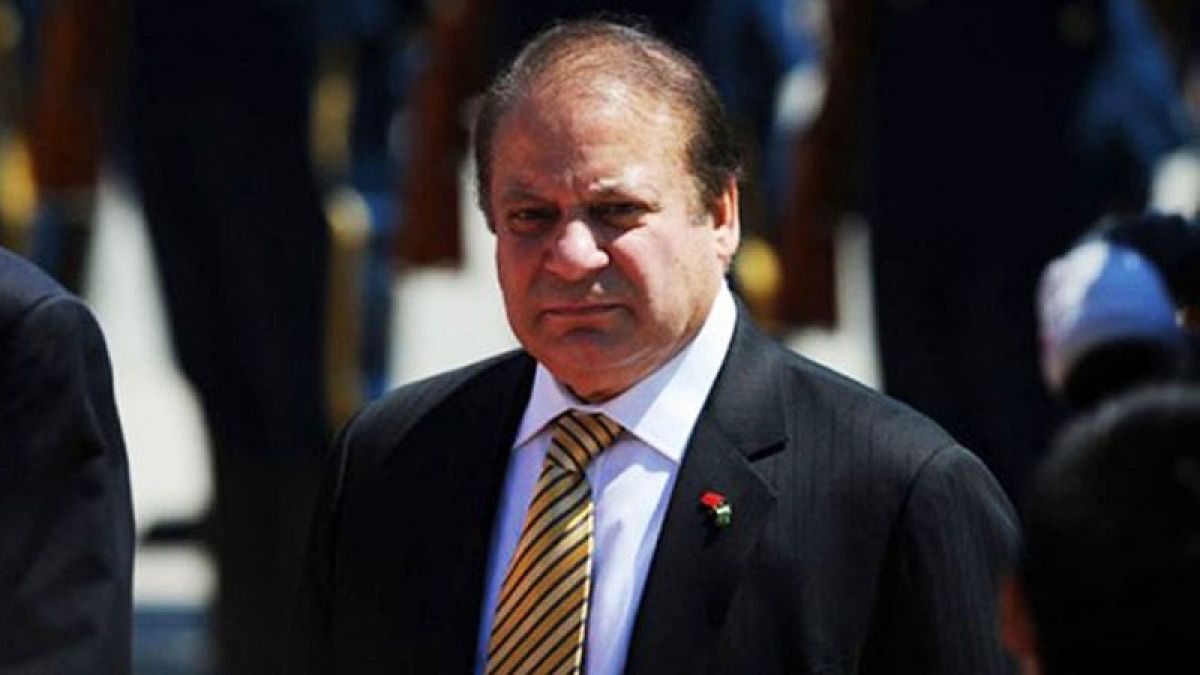 The court took after reviewing the NAB report on Nawaz Sharif’s assets submitted on October 2.

Sharif owns shares in Hudaybia Engineering Company which are 22,213 whereas in Ittefaq Textile Mills he has 48,606 shares.

Sharif has 566 Euros, 698 US dollars, and 498 sterling pounds in his foreign currency accounts.

Nawaz Sharif and his associates own 1752 Kanal land in Raiwand, as well as Moza Sultan he owns 103 and 312 Kanal land, respectively.

Nawaz also owns 3 cars and 2 tractors which will also to be confiscated.