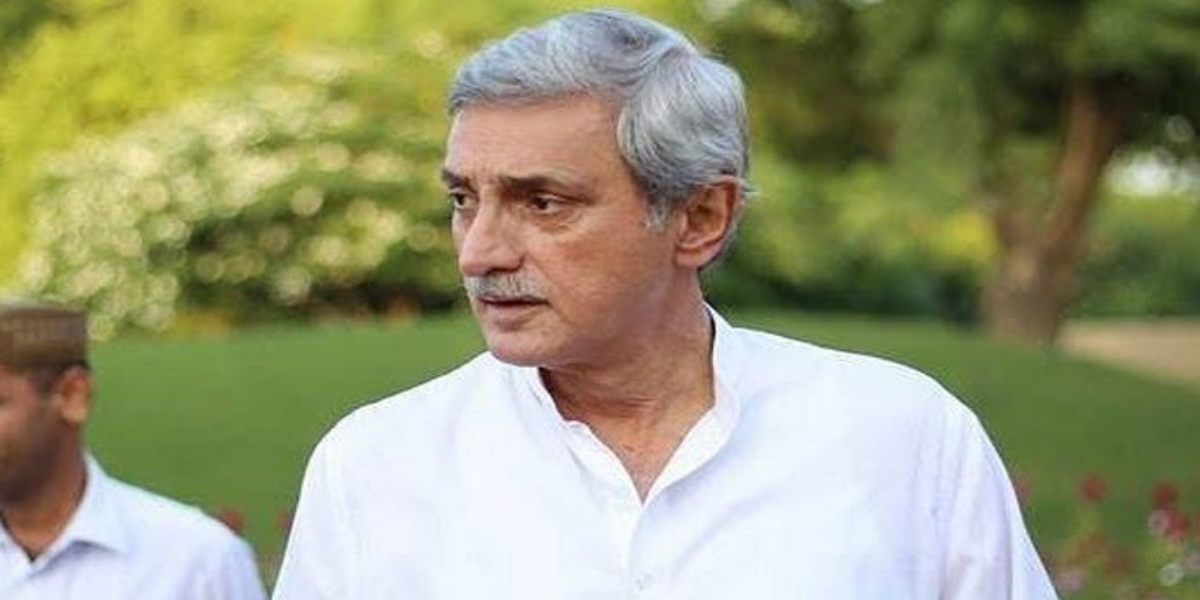 In the past, Imran Khan has been criticised for ditching many of his party’s founding members who were ideologically committed to the manifesto of the party for the sake of the so called electables. Now, he is seen dumping his personal friends and benefactors – including Jehangir Tareen who shepherds a gaggle of electable loyalists.

“Prime Minister Imran Khan spares nobody”, remarked a PTI leader recently. “Call it his strategy or whatever, it does leave an impression that he has no strings attached”.

There is no denying that the class of electables with ‘deep pockets’ is his favourite choice now. He has learnt the art of winning the game of thrones to strengthen his hold on power. For this, he will not think twice about discarding his old associates come what may.

Zulkar Ali Bhutto did the same thing. The PPP emerged relying solely on the committed party workers coming from the middle and lower middle class but he shifted his focus to the feudal lords of the country in 1977 elections.

These filthy rich electables have been the choice of all major political parties and martial law regimes. The recent elections in Azad Jammu and Kashmir and Sialkot have also shown similar trends. Imran Khan is no different from the old class of rulers.

However, Jahangir Tareen had become a major irritant. Many believe Imran Khan got rid of Tareen because he had fears that his one-time lieutenant could one day become his replacement despite being disqualified from public office.

It does not help that Tareen is a master wheeler-dealer who knows the art of herding turncoats and electables to his camp as he has demonstrated while mustering support for his estranged friend Imran Khan.

Although, there has been infighting and grouping within the ruling PTI for quite some time, the emergence of Jahangir Tareen Group laid bare the serious rifts within the ranks of the party.

The estranged leader of PTI, Jahangir Tareen, who thinks his disqualification from the National Assembly was a ‘balancing act’ by his party, faced a big blow when none other than Prime Minister Imran Khan decided to hold a thorough inquiry into the sugar millers’ affairs.

Despite some desperate attempts like offering ‘relief, development funds and other concessions’ the government has not been able to woo back the members of the group with the exception of Punjab MPA Nazir Chauhan, who had the audacity to use religion card to malign PM’s key advisor Shehzad Akbar.

Strong arm tactics by Akbar soon forced Chauhan to abandon the group and return to the party fold. He then complained he has been ‘used’ by Mr Tareen to settle his personal score. Shehzad Akbar is thought to be one of the masterminds behind the cases against Jahangir Tareen.

Khan is angry with Jahangir Tareen, who has been the closest aide and who stood by his leader through thick and thin. However, the PM has ‘felt sorry for his long-time friend Jahangir Tareen’ for his involvement in sugar scam. He can’t do ‘injustice’ to him.

Imran Khan got another confidant Aleem Khan arrested for ‘owning assets beyond his known sources of income’ and yet another of his ‘friends’, Zulfi Bukhari, was sent packing for his alleged involvement in Rawalpindi Ring Road scandal.

Now Awn Chaudhry is another guy on the block. He was told to make a choice between Imran Khan’s party and Jahangir Tareen’s group. Awn resigned from the post of special coordinator to the Punjab Chief Minister on political affairs instead. He preferred Jahangir Tareen. He affirmed his allegiance and loyalty to the ‘most loyal member of the PTI who served selflessly as I have.”

Mr Awn would ‘stand behind’ his leader Imran Khan on every occasion. He regretted that he served the party ‘wholeheartedly, completely ignoring’ his personal life and family or a cause. “Sadly I was ‘rewarded’ by being removed right before the oath-taking ceremony of the Prime Minister which I accepted with grace,” he stated.

There is no reaction from Jahangir Tareen on the recent developments taking place in Lahore. His loyalist and the most outspoken MNA of his group Raja Riaz, nonetheless, has praised Awn Chaudhry’s stance, saying that he is also willing to resign if the same was asked of him, but he would never distance himself from Jahangir Tareen.

It shows that Jahangir Tareen group is gaining strength. Everybody in the party knows that Jahangir Tareen is the man behind the successful formation of PTI governments in the centre and Punjab. If the situation remains the same, Tareen can be more harmful than helpful in deciding the future course of action of the party. On the other hand, it seems Imran Khan does not care as long as the powers that be have faith in him. Nevertheless, the next general elections will definitely see new political alignments and adjustments that are going to pose a big challenge to the PTI.