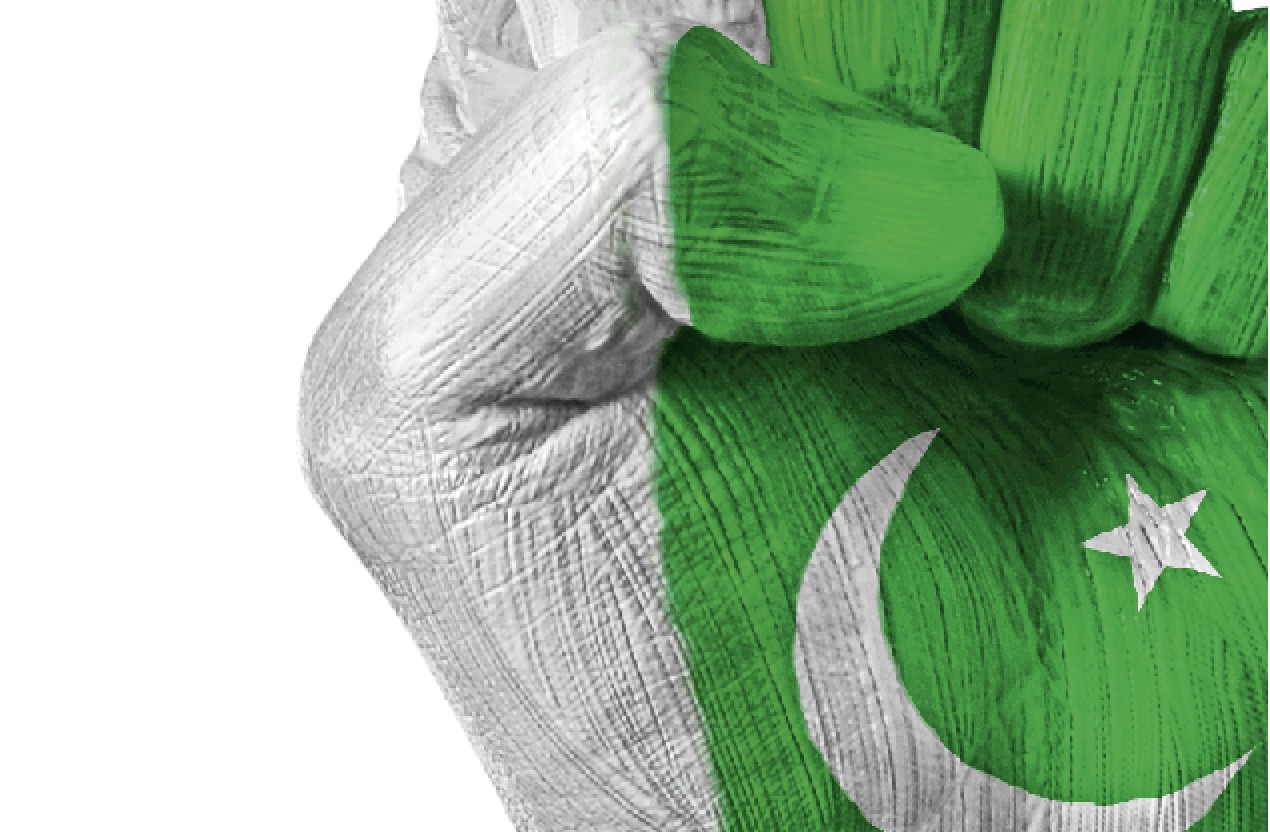 LACK OF CREDIBILITY LIES at the heart of every debate and discussion that one sees amongst the politicians and the parties they represent, yet this is one area where energies and resources of political parties have not been applied with unison and determined to plug the holes that allow discordant voices to turn into a raucous chorus one hears in the aftermath of every election.

As the situation stands, the political parties now take it upon them-selves soon after an election to start bashing the whole exercise as “bogus” and “impartial”. The words become brazenly clear in meaning when the losing parties participate in this debate. Often, they go beyond the usual denunciation of the elections threatening to stage sit-ins and jam cities and towns if the “wrong” done to them is not “rectified”.

The history of election in Pakistan, be it the election of 1988 held after a gap of 11 years, or the 2008 election which came after a nine-year hiatus following the army takeover led by General Pervez Musharraf, is rife with allegations and counter-allegations of rigging in every stage of polling from the casting of the ballot to the counting of it.

A look at the petitions challenging the authenticity of balloting in recent elections shows that following the 2013 elections, 664 petitions were filed, 277 of them before the Election Commission, and the rest before the Election Tribunals. However, following the 2018 general elections which saw the losing political parties combine their voices to speak against what they called even more glaring examples of rigging and serious loopholes in the electioneering process, a mere 331 petitions were filed, nearly half the number seen in the previous poll.

In sight of these surprising numbers, it is important to gauge the authenticity of rigging claims and manipulation of polls: whether it is merely a political chant used for vested interests of opposition parties or if it holds any significance at all. A glimpse at the statistics suggests otherwise. For an electoral candidate, rigging leads to a loss of years-long investment which is considered unbearable and in case of doubtful results, the individual does not hesitate in filing a petition either in the Election Commission or at the Tribunal.

But in the case of the 2018 polls, it is shocking to witness that individuals did not partake in this activity despite political leaders thunderously claiming otherwise which begs the question; Was Imran Khan right all along? Is it just a matter of politically motivated slogans to manipulate proceedings of accountability? A mere distraction to cajole the public into lining up for their eventual reprieve.

Imperative to bring into perspective is S Y Quraishi, former Indian Chief Election Commissioner who was part of the observatory team designated to monitor the General Elections 2018 in Rawalpindi and Islamabad. Regarding the polls, he concluded that the elections were conducted through a free, fair, and transparent mechanism although minor mishaps resulted not out of some ill-intentioned interests, rather the inexperience and poor training of the polling agents.

While there is no doubt that elections are still marred by irregularities and subjected to a pre-poll bias that extends throughout, it is also pertinent to note that in case of judicial proceedings, much like the decision from the last elections, the commission may end up declaring the election devoid of any sort of systematic rigging. In such a scenario, who will be responsible for the loss of lives and livelihood caused by subsequent protests?

Must history repeat itself before political leaders finally see sense or will they await forceful imposition of subservience from those who must not be named? In such a case, does the prevalent system in Pakistan have the temerity to withhold any such shocks or will we be forced into a primitive timeline which has long been objected to but willfully and wholeheartedly welcomed due to the denigration of systematic democracy and the surrounding intolerance?

For Pakistan and its democratic progression, it is high time that political parties sit together regardless of their prior affiliations and subjective bias, in a bid to reform the electoral process such that it is acceptable for all concerned stakeholders. Yet, the question arises. Is it a matter of constructive criticism for an enhanced polling structure or a mere tactic to subvert attention from the real issues plaguing Pakistan?

Unfortunately, historical analysis speaks poorly of past record and suggests evidence to prove the latter proposition – a feat that Pakistan may not be able to bear in the current circumstances.