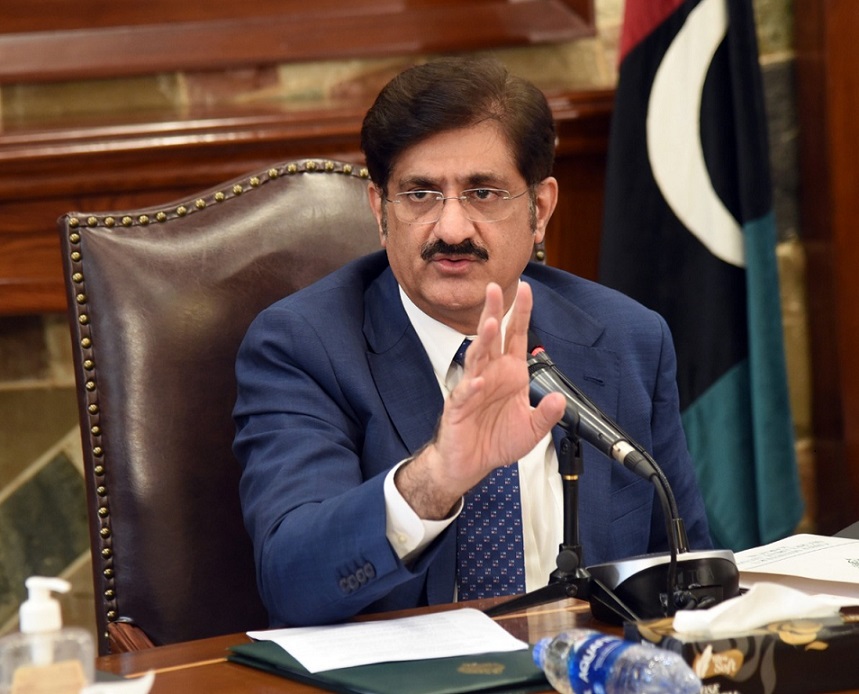 DADU/HYDERABAD: Sindh Chief Min­i­s­ter Syed Murad Ali Shah stated on Tuseday that MQM-Pakistan’s reservations over delimitation of constituencies have been conveyed to the ECP. The CM said whatever the commission decides in this regard will be complied with.

The minister expressed readiness in extending cooperation of the province. He reiterated his support in the interest of economy.”

The CM Sindh expressed his unawareness regarding the “threatening statements” made by MQM-P leader Khalid Maqbool Siddiqui and Sindh Governor Kamran Tessori.

Referring to economic situation, the chief minster highlighted the consultations held with businessmen and hotel owners for energy conservation. He said energy is the very engine of activities and movement in cities and towns.

“Our import bill has inflated a lot and we will have to tighten our belts now,” said the minister. He added that everyone had a right to express his views.

The CM shared that some federal ministers had visited Karachi. They held a meeting on behalf of the PM to discuss issues of the country and the province. He remarked, “I am sure the prime minister has an experienced team which will fix the problems.

Sindh Information Minister Sharjeel Inam Memon, speaking to journalists on Monday remarked that “PPP understands only the language of love, and not coercion. He apparently referred to the MQM-P’s alleged threat of taking to the streets. He added that “We will listen to every logical thing”.

Sharjeel Memon said that PPP was again facing a propaganda of a deal. He said that it was PPP that had created PDM. It left the alliance on the point of resignations by lawmakers from assemblies.