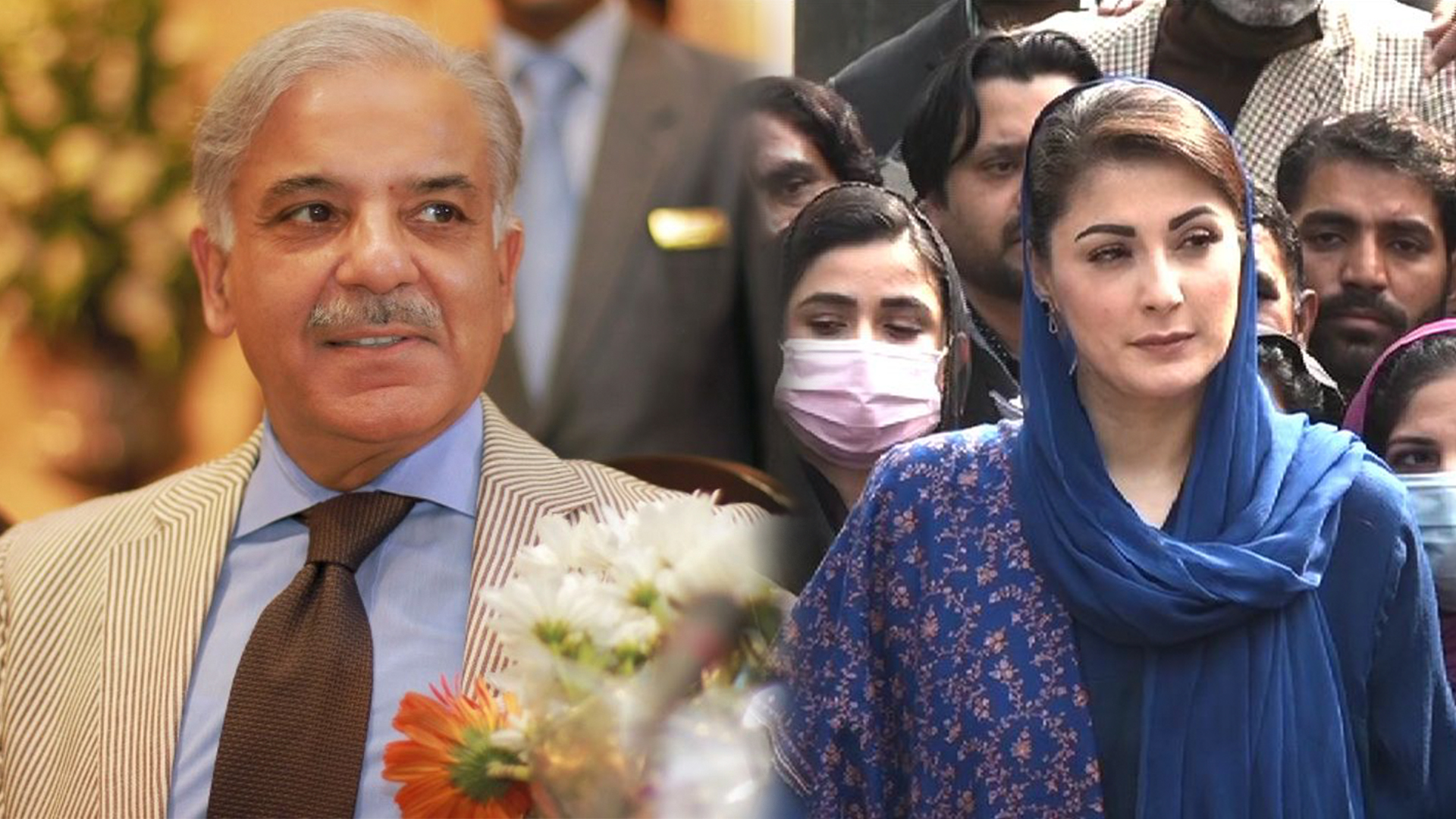 The largest political party – Pakistan Muslim League (Nawaz) – is at a historic crossroads. The confusion is who is going to lead the party? Shahbaz Sharif or Maryam Nawaz? Both belong to the same family but, have different narratives. The party leaders and workers are facing a dilemma – who is the real in-charge? Are they playing a good cop, bad cop game? The final decision rests with the patron in-chief, Nawaz Sharif as the power rests with him since there is no major revolt within the party in sight.

The appeasement group believes the party supremo will have to vest all the powers to Shahbaz Sharif to the make key party decisions in view of the next general election in 2023, while the hawks think the Nawaz Sharif narrative played a tremendous role in the revival of the party after the Panama scandal had rocked the PML-N resulting in the ouster of their leader Nawaz Sharif from power.

For the last three decades the younger brother had shown no sign of disobeying his elder brother and at the same time he remained steadfast in his pro-establishment stance. And he shows no reluctance in accepting it. Shahbaz Sharif has openly said he had received many coveted offers on some occasions, but he refused as he could never think of ditching his elder brother. He is in favour of ‘grand national’ dialogue for the good of the country. However, it is not sure if his proposal has been welcomed by the powers who call the shots.

There is yet another dilemma. The hawks question what’s the guarantee that the idea of abandoning the pro-establishment narrative will bring the PML-N back to power? “It will definitely damage the party vote bank though,” one of the party leaders said. On the other hand, the appeasement group members, who are in majority now, believe the hawkish stance will not help the party return to power even if they win elections. So, the problem remains.

Serious deliberations are under way in the party ranks to reach a conclusion that is acceptable to both the groups. There is, however, a consensus among some of the party members that the PML-N supremo has been sent into exile for good and he will never be allowed to return home until the country goes through a major political upheaval that forces the establishment to go full circle. Many think it’s not going to happen anytime soon. So, the lines have been drawn, at least for now. In this scenario, Shahbaz Sharif stands a good chance to strike a deal with the power corridors.

Maryam Nawaz could be the new party head since she is following in her father’s footsteps and she carries on his legacy. But, has she achieved that status where she could independently manage the party

affairs, especially with regards to devising election strategy? The recent debacle in Sialkot and AJK elections tell a different story, according to some senior politicians of the party. They think Maryam has a long way to go.

Shahbaz Sharif is the party head. But, he has to look towards his elder brother before making key political decisions. It shows that the final authority lies with Nawaz Sharif. Will Shahbaz be able to break free from the shackles of his family control? Has the time come or his elder brother in exile will continue to exert his pressure on the political matters of the party?

Nevertheless, the party has to come out of this uncertain situation sooner rather than later. The Pakistan Tehreek-e-Insaaf (PT) government is all out to enter into the pre-election mode by hinting at holding local bodies elections within six months. Hefty allocations for development projects in the Budget 2021-22 through the members of the national and provincial assemblies where PTI is in power reflect the signs that the government has started to target the 2023 elections. “We will have to decide without delay if what narrative we will have adopt not only to win the next elections rather to come to power. If we miss the train of 2023 elections, the party may slide into oblivion,” a senior PML-N member fears.