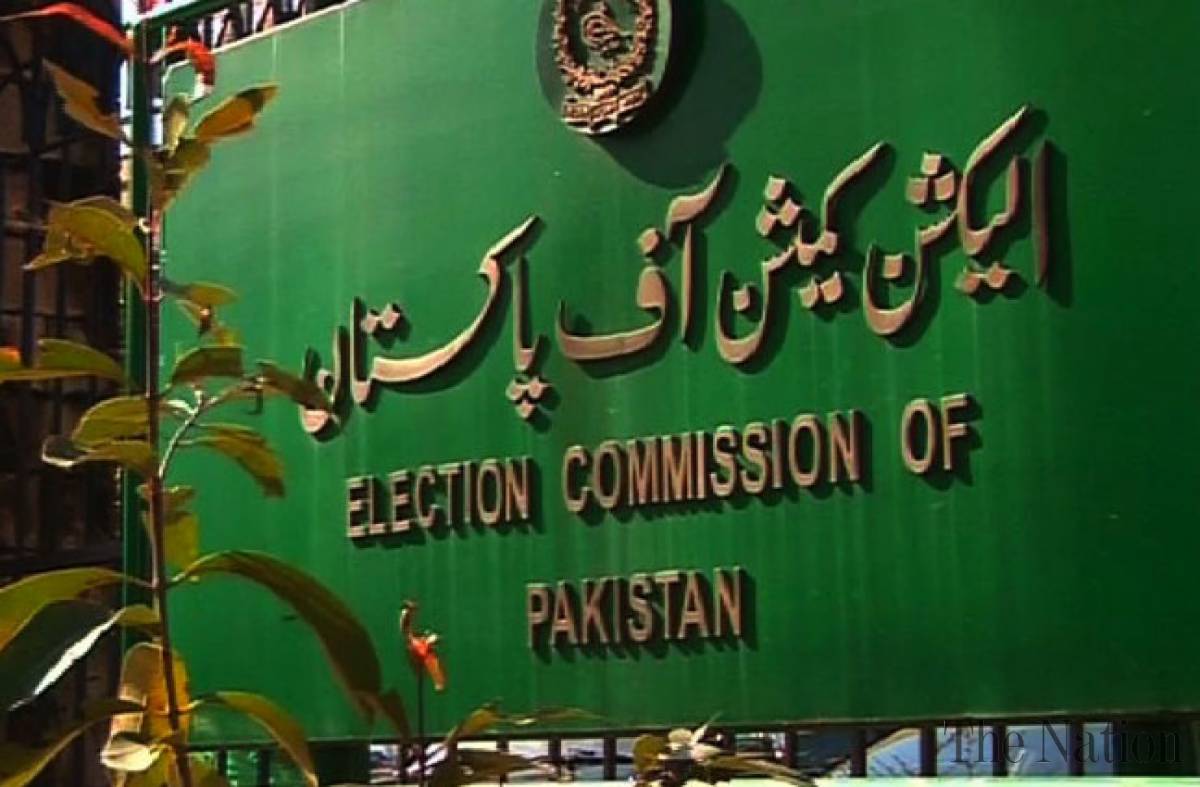 Information Minister said that the government has extended the reformation bill on the electoral system to President for its presidential approval. This bill not merely gives more power to the election commission of Pakistan but also provides a productive platform to overseas Pakistanis who can be eligible to exercise their fundamental right to cast their vote through the electronic voting machine system.

While there is no arguing that electoral reforms are crucial to make sure that the next elections are accepted as free and fair, the government is approaching the issue in the wrong way. The whole point of these reforms is to ensure that all major political stakeholders are on board, and that there is a consensus on them so that no one can object to the results of the elections. It is rather strange, and unfortunate, that the government decided to proclaim the ordinance just a few days after the speaker of the National Assembly had constituted a committee to discuss and debate these reforms. By making the process controversial and politically partisan for no substantive reason, the government is ensuring that the electoral process becomes even more divisive than it already is.

There is a long list of proposed reforms and the two included in the ordinance are part of this list. All the items require rigorous debate. The ECP has itself expressed severe reservations on the electronic voting machines, as have the opposition parties. These reservations need to be deliberated upon instead of being brushed aside by the government. It is never too late to be sensible. The PTI government should abandon this adversarial approach to electoral reform and utilise the platform of parliament to debate each and every proposed item on the list. The mistake of issuing this ordinance can be rectified by letting it lapse. In the meantime, the opposition too should let go of its obduracy and sit down with the government to build a consensus on these reforms.