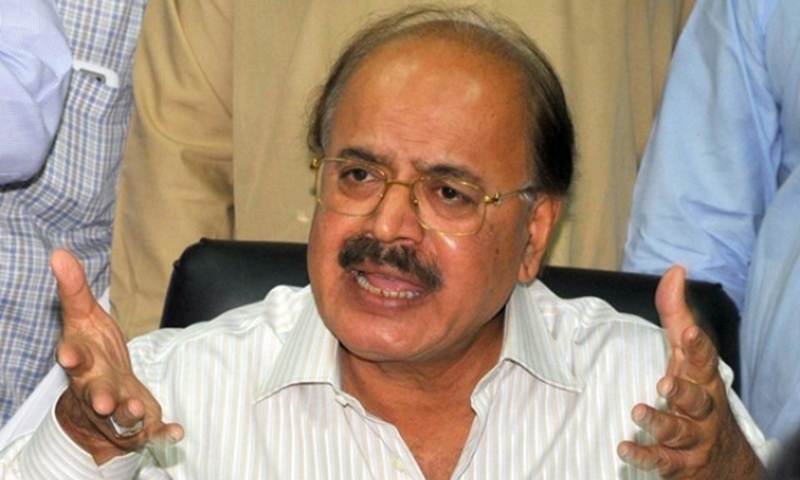 Senior PPP leader in Sindh an former MPA Manzoor Wassan has claimed that general elections will be held between August and October in 2022, but before that an interim setup would be introduced to oversee the transfer of power. Wassan enjoys reputation of being a famous soothsayer for predicting political developments in Pakistan.

In 2020, Wassan predicted that the year 2021 would be worse than 2020. Talking to mediapersons in Karachi, Manzoor Wassan also said that former prime minister Nawaz Sharif could return to the country within three months.

He said the ongoing political turmoil in the country would come to a logical conclusion in three to six months.

Wassan, a member of the Pakistan People Party, faces a graft case filed by the National Accountability Bureau. On Tuesday he appeared before the Sindh High Court (SHC). The SHC postponed the hearing of his case until December 24. Wassan won an interim bail from the SCH last year in the NAB case.

He predicted an in-house change and an interim setup that may lead to the ouster of Prime Minister Imran Khan.

Someone from outside the country could be invited and tasked with conducting the general elections and transferring the power, he said. The political situation is not good and it may deteriorate in the near future, Wassan said.