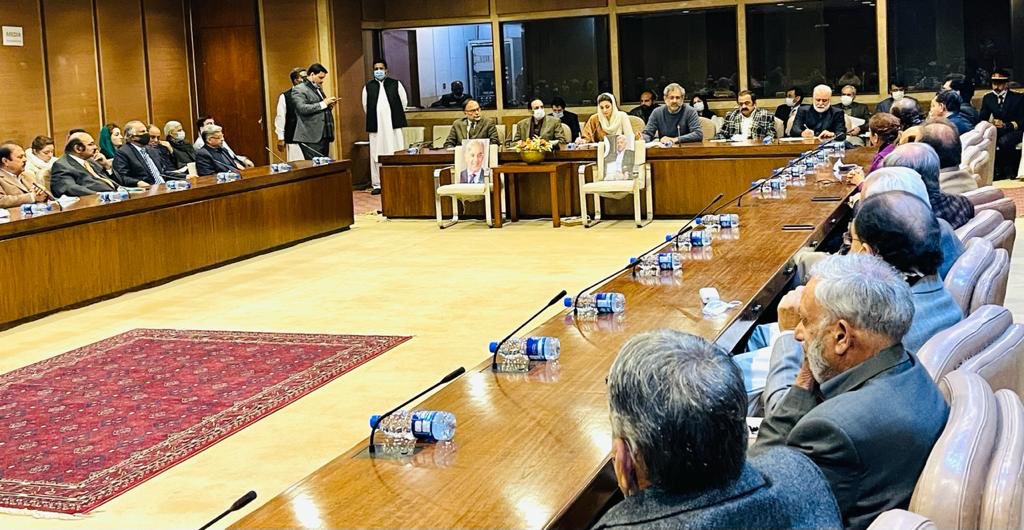 The Pakistan Muslim League Nawaz has decided to preclude talks with the government on any issue after declaring PPP’s motion against Prime Minister Imran Khan “impracticable.”

After a joint meeting of the party’s parliamentary groups in the National Assembly and Senate, PML-N vice president Maryam Nawaz talked to reporters and claimed that the government was begging before the opposition for dialogue but the opposition decides to hold not talks.

“You will be surprised if I tell you the details as to how they (govt) are begging before the opposition for talks.”

She stated that opposition would submit resignations from the assemblies when deemed apt with a consensus.

While declaring 2021 the year of election Maryam Nawaz said,

” Resignations will be submitted and long march will take place.”

According to Maryam Nawaz, Bilawal Bhutto will present motion to declare PM Khan “impracticable” before PDM leadership at an opposition alliance platform.