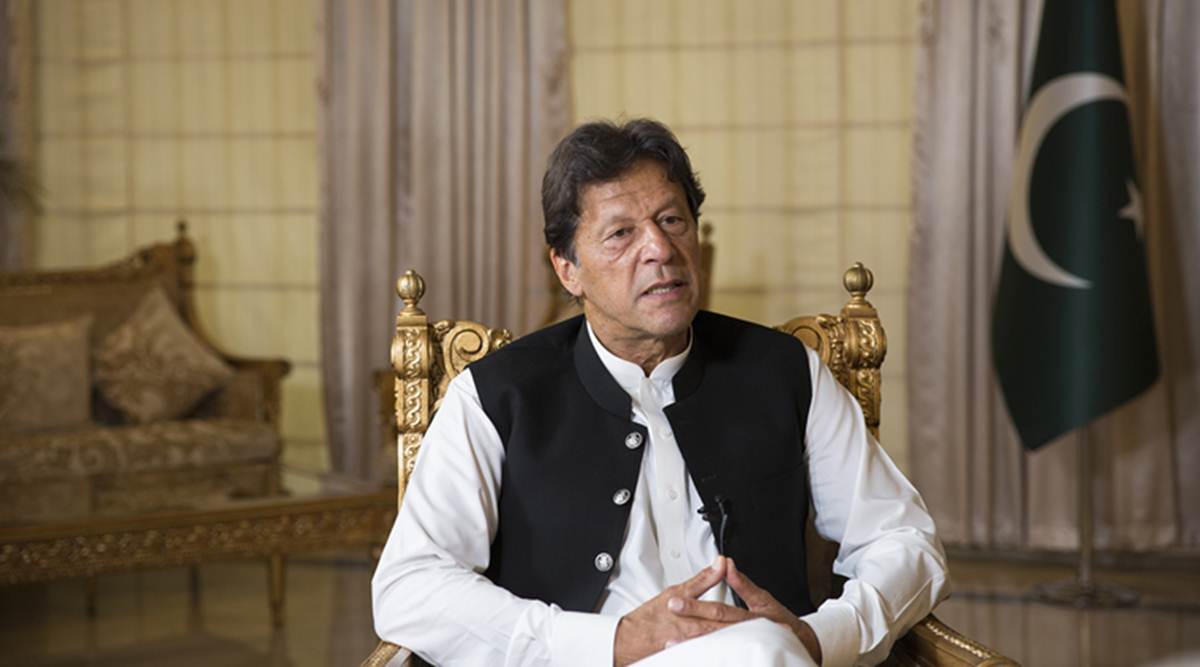 ISLAMABAD: Prime Minister Imran Khan ruled out any chances of reconciling with the Opposition, with only a few days left before the Pakistan Democratic Movement (PDM) holds its first power show on Friday.

The prime minister was addressing a meeting of government spokespersons where he criticized opposition parties. PM Imran said that the only reason Opposition parties were being allowed to hold rallies was so they cannot later use the “political revenge card” against the government.

PM also said, “They can hold jalsas or stage dharnas, no one will give them [Opposition] an NRO,” said the prime minister. “If the government gives them an NRO, there will be no movement,”

PM Imran directed government officials to bring to public knowledge the matter of Rs2.5 billion spent during the NA-120 by-election.