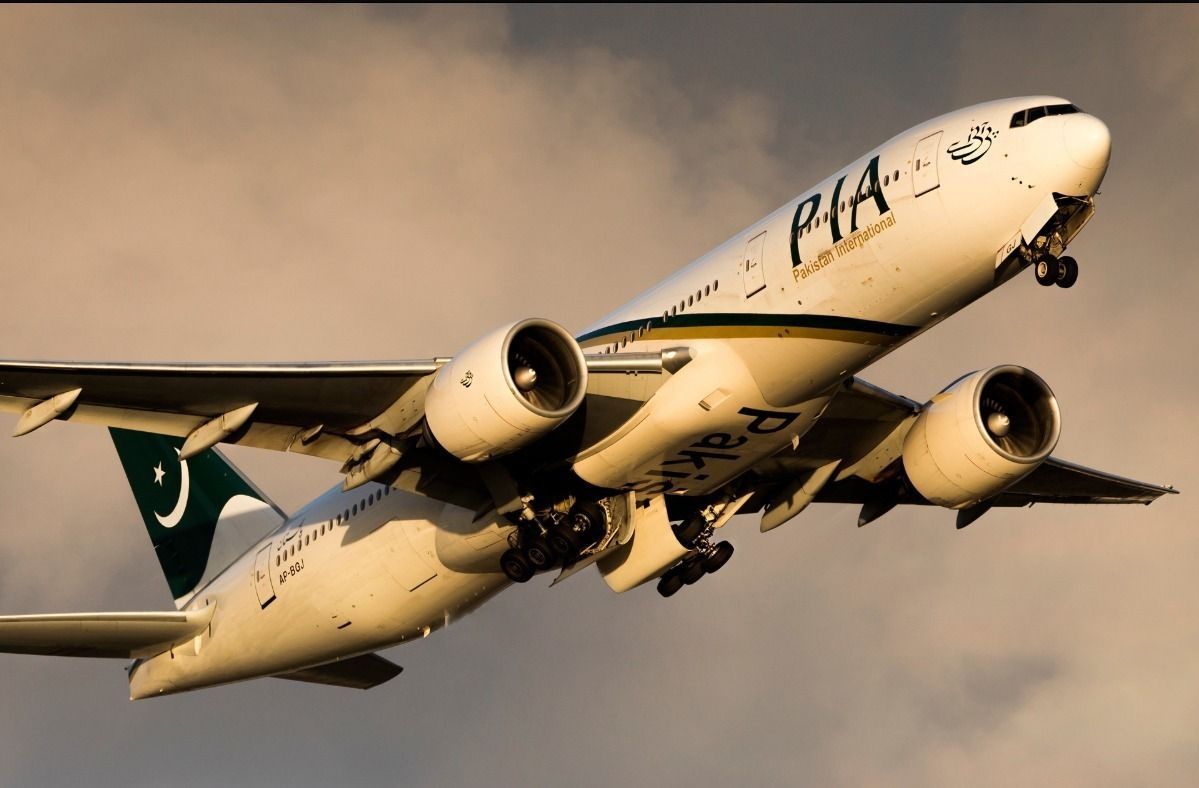 It was June 24, 2020, when Pakistan’s Federal Minister for Aviation, Ghulam Sarwar Khan presented the preliminary investigation report of the PIA Airbus PK8303 crash that took place in Karachi on May 22 and in the process opened Pandora’s box.

He announced on the floor of the House that 30% of flying licenses issued to pilots in Pakistan are fake. In the wake of the PK8303 crash, this confession was nothing short of a bombshell. All major international news outlets widely covered the minister’s statement.

The issue of pilots’ licenses started in 2018 after the PIA ATR plane accident in Panjgur. No one was injured but the plane never flew again.

Coming back to the May 22 crash, the process of the investigation remained shrouded in mystery. The Aviation Minister announced in a press conference that the preliminary report will be made public in a month.

The Airbus PK8303 report was first presented in a cabinet meeting. According to aviation sources, as the pilot was blamed for the accident, the issue of training and licensing of pilots subsequently came under discussion. The Prime Minister directed that along with the crash report, the case of fake flying licenses should also be brought in Parliament.

The PTI government’s desire (read weakness) to hold former governments responsible for all the shortcomings is well understood by officials of the Aviation Division and Pakistan Civil Aviation Authority (PCAA). One of these PCAA officials is Deputy Director General (Regulatory) Air Cmdre (retd) Nasir Raza Hamdani. He was deputed to PCAA from PAF in 2016/17 and wanted to be integrated into the PCAA after his retirement.

Mr. Hamdani is now retired and temporarily serving in the PCAA. Sources claim that the listed requirements for the advertisement of the DG-PCAA post were tailored for Mr. Hamdani.

On the other hand, despite repeated demands by the media and other agencies, the Aviation Minister could not provide the list of pilots. Later, he changed his statement and said the licenses were not fake but dubious.

The PCAA submitted a list of 262 pilots to the Supreme Court of Pakistan. However, the names and license numbers did not match, and eventually, did not serve the purpose. According to our sources in the Aviation Division, the  list  was  prepared  by Mr. Hamdani.

Were all licenses fake? Dubious?

According to a PCAA report submitted to the Supreme Court, 141 pilots (out of 262) belonged to PIA. As per PIA management sources, 35 of the 141 pilots had nothing to do with PIA.

There are 50 pilots whose licenses were suspended for taking flight duty and written exams on the same day. However, there is no such restriction under any CAA law. Mistakes are found in the computer records of 17 pilots. Meanwhile, cases of more than 10 pilots are pending in the courts.

Moreover, two PIA pilots, Syed Solat Raza and Kashan James Ingham Khan are accused of cheating in 8/8 exams for the air transport pilot license whereas they never appeared for any such exam. Their commercial pilot licenses have been suspended on this charge.

An airline with 1 of 3 pilots with fake licenses – Let’s ban them!

In the wake of the issue, the European Union Aviation Safety Agency (EASA) and the UK suspended PIA flight operations to European countries for six months.

In the past, EASA had banned PIA from flying any other aircraft except Boeing 777s to Europe, citing substandard aircraft maintenance.

The PK8303 crash report declared the pilot and air traffic controller responsible and the Safety Management System (SMS) not being created. Patrick Ky, Executive Director of EASA, openly expressed complete distrust in the PCAA and PIA. The PIA replied on June 28, but EASA was not satisfied with the response and on June 30 suspended its flight operations.

Ky wrote in a letter that two consultative meetings between EASA and PIA were held on June 13, 2019, and September 3, 2019. The PIA presented a plan to rectify the shortcomings, which EASA approved, but the airline failed to satisfy EASA on the SMS issue.

The US Federal Aviation Administration and UK’s CAA also forbade all Pakistani airlines along with chartered flights from operating in their air space. The United Nations is also prohibited from chartering planes from Pakistan for its operations.

Dark clouds are also hovering over PIA flights to Canada, the only destination across the Atlantic. The PIA administration fears that this route may be closed at some point too.

Naseem Ahmed, an expert on flight safety and air accident investigations, says under the Chicago Convention, it is the responsibility of the State of Pakistan (PCAA) to establish an SMS to protect passengers and aircraft.

SASI Pakistan extends its hand of assistance to PIA and PCAA

PIA is a corporate member of the International Society of Air Safety Investigators (ISASI). SASI Pakistan has been arranging different courses in aviation safety for PIA including on risk management, safety management system, aircraft accident investigation, and continuous airworthiness.

However, the State of Pakistan still could not issue a State Safety Program, which provides the foundation for SMS at the operator’s end.

Immediately after the PK8303 crash, EASA offered all help through SASI Pakistan to establish an independent accident investigation organization. This was conveyed to the Aviation Secretary and PCAA. Unfortunately, there was no response to availing of any assistance. The preliminary investigation report on the crash, identifying it as a pilot error, also was not in line with modern investigation philosophy.

Unfortunately, CAA also canceled the preparation of the State Safety Program on the pretext that the International Civil Aviation Organization audit has been postponed.

What PALPA has to say about this episode?

“The pilots in general and PIA pilots, in particular, have been put on the center stage of a poorly constructed conspiracy. The list started with 262 pilots, of which the vast majority has been targeted on the wrong interpretation of duty time… The whole foundation of this saga stands no grounds in the court of law, as courts have already started giving relief to the affected pilots and questioning the very competence of PCAA. To ensure a manipulated result out of this mismanaged adventure, pilots are now being harassed through show causes and suspension orders, bypassing regulations. The regulator is playing in the hands of PIACL management and committing a heinous crime.”

PIA has appealed against the decision, but this time it will not be easy to get approval. PIA has already run an ad asking airlines to operate chartered flights to the UK and Europe on its behalf.

A few days ago, a senior PIA management member shared his concerns with this correspondent on the longevity of PIA flights to Canada. With the Middle East, North America, and Europe restricting their skies for PIA, no silver lining is visible.

Are these now-inevitable were avoidable?

Aviation experts say the debacle could have been avoided if the minister had kept his silence. There are several airlines of Latin America, Africa, and the Far East which are much weaker than PIA in technical expertise and general administration, but EASA only warned them and their flight operations were not majorly affected.