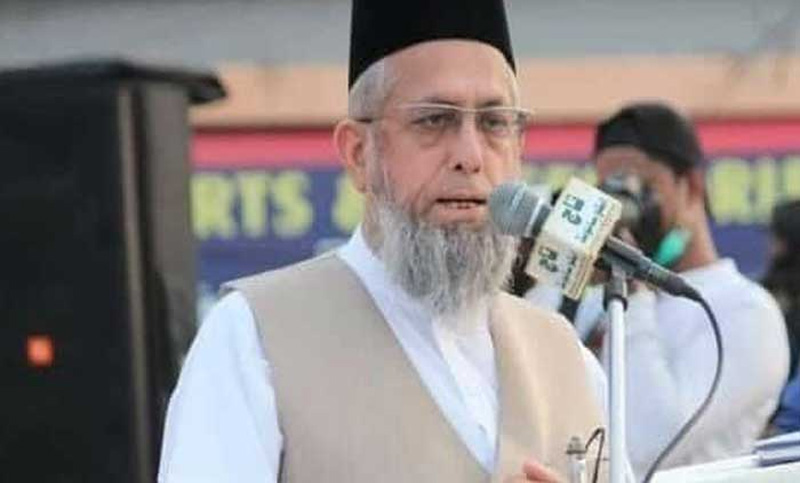 Police have found additional evidence, new footage that clarifies further the modus operandi of the attackers who murdered prominent cleric Maulana Dr. Adil Khan and his driver in Karachi on Saturday. The evidence also suggests the involvement of two neighboring countries in the incident.

The investigators also believe that the group which murdered Maulana Adil could have been the same one that tried to assassinate another religious scholar, Mufti Taqi Usmani, in March of last year.

Police sources said the new footage had revealed that a man riding a motorcycle with a black helmet on was following the cleric’s vehicle. He has been identified as the same person who helped the other two men, who fired gunshots at the cleric’s vehicle, escape from the scene.

Fresh footage from the crime scene shows that Maulana Adil’s driver stepped out of the vehicle to clean the windscreen. At that moment, two suspicious men are seen at the rear of the vehicle and are believed to be the attackers. The driver then returns to his seat. Then one man comes up to the vehicle from behind and opens fire at the driver and the cleric.

The sources in the Counter-Terrorism Department told the same group that tried to assassinate Mufti Taqi Usmani could be responsible for Maulana Adil’s murder. However, they added, it was too early to confirm this at this stage of the investigation.