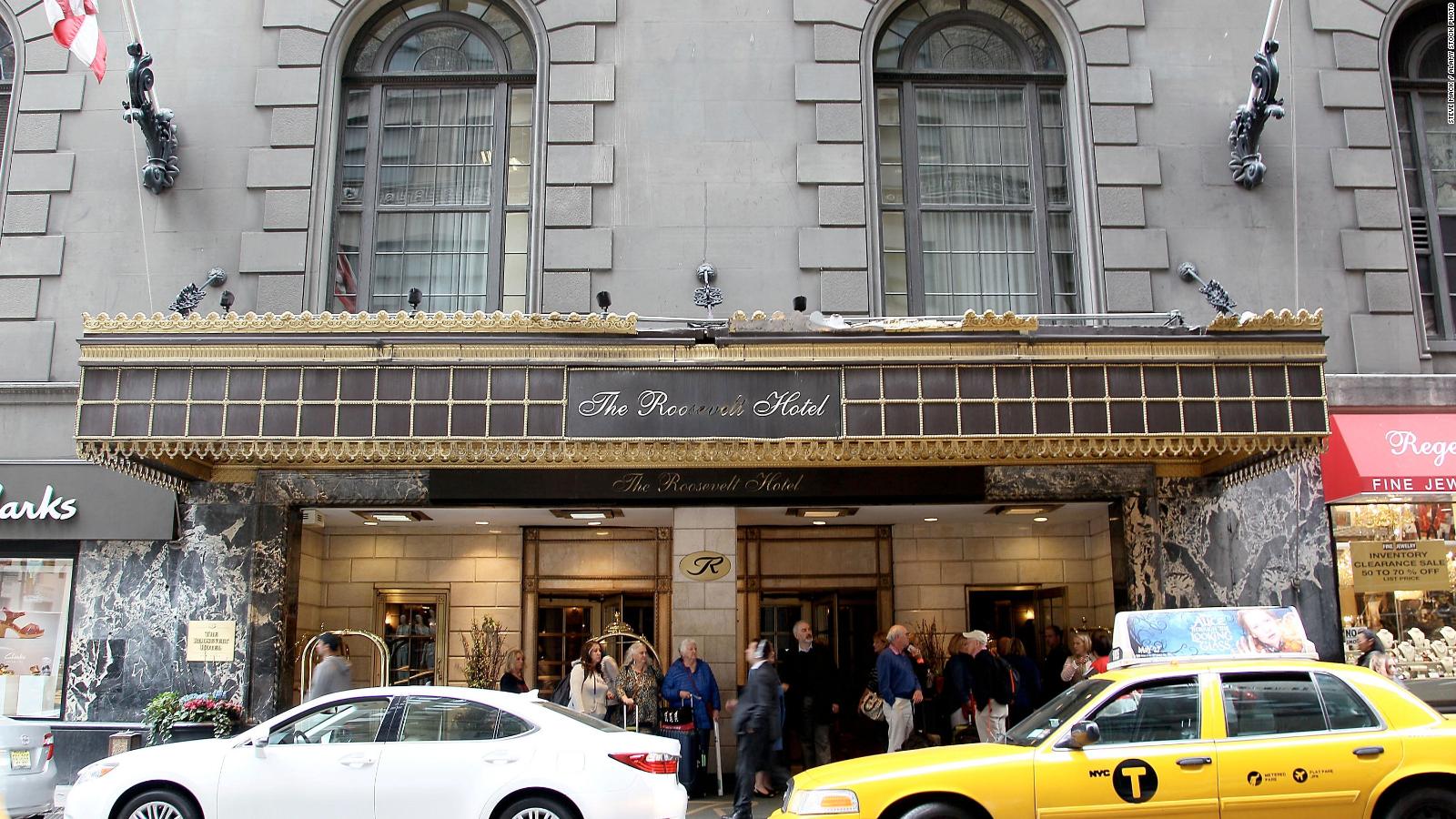 National Accountability Bureau (NAB) chairperson Justice retired Javed Iqbal has taken notice of reports that the historic Roosevelt Hotel, a Pak­istani possession in the heart of Manhattan, will be shuttered by the end of this month, a press statement by the watchdog said on Tuesday.

According to the release, Iqbal has directed the bureau’s Rawalpindi director-general to probe the reasons behind the decision to shutter the hotel, which is Pakistan’s “national asset”.

Furthermore, NAB will look into the reasons behind the alleged loss of hundreds of thousands of dollars borne by the government. The accountability watchdog will also point out officials who allegedly showed “carelessness in performing their national duties” and failed to play a role in making the hotel into a profitable entity.

The statement comes days after the Roosevelt Hotel announced it will shut its doors on guests permanently on October 31.