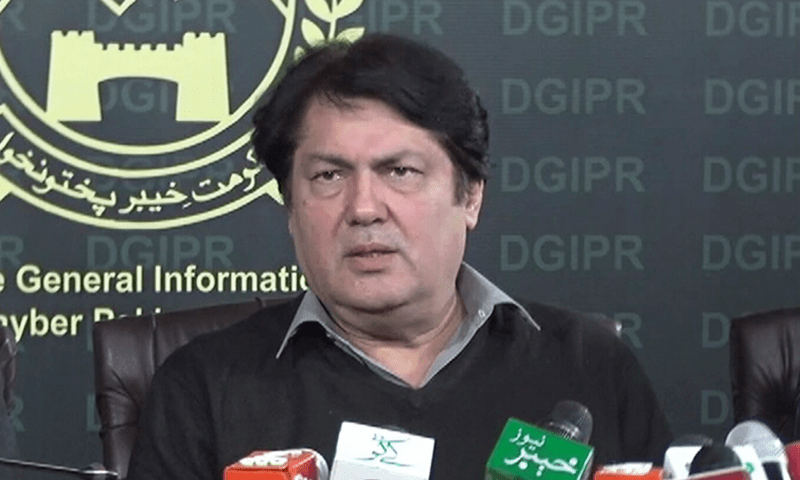 Over the weekend on January 14, the Punjab Assembly (PA) stood dissolved as Punjab Governor Balighur Rehman excused himself from the process, saying he could not become a part of the move.

As a consequence KP Chief Minister Mahmood Khan had also promised to dissolve the KP provincial assembly following the dissolution of the PA, saying a summary to this effect would be sent to Governor Ali on January 17 (today).

“According to the orders [issued] from leader Imran Khan, a summary for dissolution of the KP assembly will be sent to the governor on Tuesday [tomorrow],” the CM had said in a tweet.

The announcement had come after an online meeting between PTI chairman Imran Khan, the KP cabinet and former KP governor Shah Farman at the CM House.

Addressing the 86th cabinet meeting today, CM Mahmood thanked the government and opposition MPAs apart from the provincial bureaucracy for the last four years that passed by happily.

“I thank the public of KP for posing their trust in me,” he added. “In the upcoming general elections, we will establish a government with a two-thirds majority in the entire country.”

The chief minister said there was instability in the country due to imported rulers and that getting rid of the corrupt gang had become inevitable.

On January 15, PML-N supreme leader Nawaz Sharif attending an important party meeting via video link from London had directed its leaders and workers to start preparing for elections in Punjab and pledged that the federal coalition would not be “blackmailed” by the PTI chief’s demand to hold snap elections in the country.