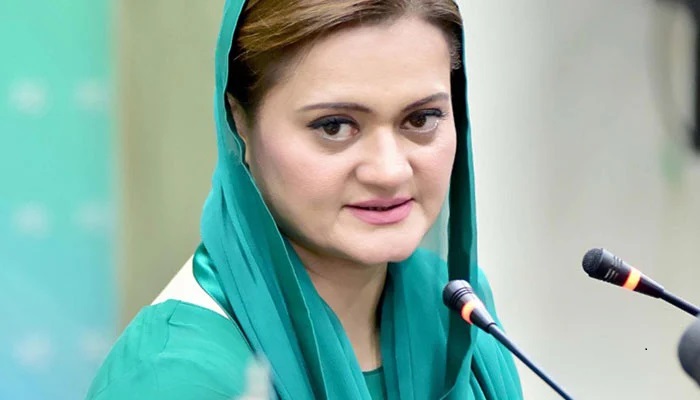 Government officials have agreed in principle to submit a declaration to Supreme Court of Pakistan following the election commission’s ruling on PTI funding, according to Information and Broadcasting Minister Marriyum Aurangzeb.

After considering all legal aspects, “the Ministry of Law and Justice will deliver the declaration in our next cabinet meeting,” the minister said while updating the media on the decision reached in the Federal cabinet in Islamabad on Thursday.

A recent ECP ruling, according to Aurangzeb, indicated that Imran Khan’s employees were the recipients of prohibited funds.

Law and order, not political conflicts, are at stake here.” In addition to prohibited fund case, sixteen accounts were registered in the name of prominent PTI leaders, she said.

FIA director Aurangzeb said the government has ordered a probe into money laundering, fake accounts, embezzlement, and the use of charity funds.

The information minister added that representatives from the State Bank of Pakistan, FBR, FIA, and other financial organizations will be part of the inquiry team.

In this article:Declaration, PML-N, PTI, Supreme Court of Pakistan