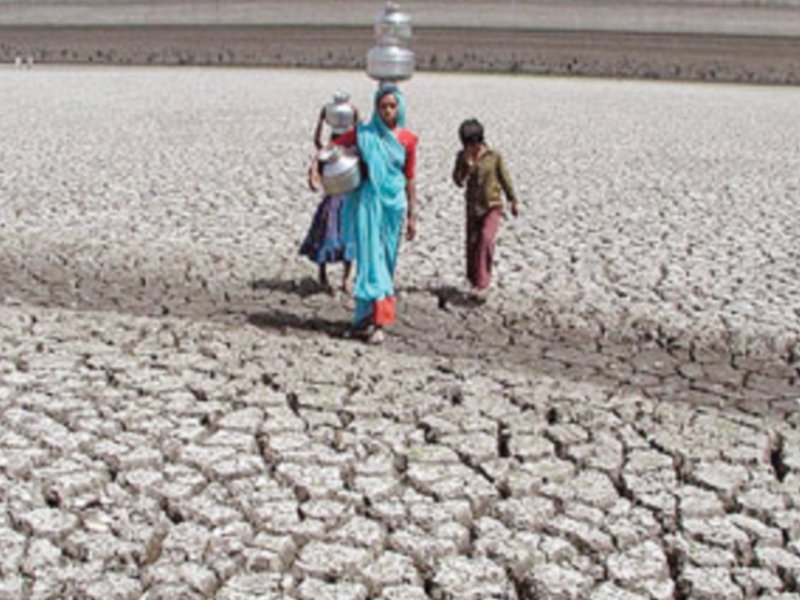 Sindh Agriculture Minister Ismael Rahoo has said that Sindh is facing a 50% shortage of water that is a disaster for Sindh agriculture areas.

“We strongly condemned unhealthy behavior of a federal government that serves only Punjab province”, said Mr. Rahoo. His reaction came to water distribution under the Indus River System Authority (IRSA).

Moreover, the agriculture minister explained that he Guddu, Sukkur and Kotri barrages are not receiving their fair share of water, he maintained. He denounced the IRSA spokesperson’s statement as false and alleged that an illegal no-objection certificate (NOC) was issued for the power plant at Jhelum Link Canal.

“Punjab is stealing Sindh’s water but neither the federal government nor IRSA is taking any action,” he claimed.

According to the minister, IRSA is no longer a national institution as the Pakistan Tehreek-e-Insaf-led federal government has reduced it to serving only Punjab’s interests. This is why the Centre has deprived Sindh of its representation in IRSA and has given federal representation to Punjab as well, said Rahoo, adding that the 1991 Water Apportionment Accord was not being followed.

Lambasting IRSA for not providing Sindh with its due share, the agriculture minister maintained that cotton cultivation in the province’s coastal belt was suffering due to water scarcity. “There is no water for neither people nor cattle to drink in Thatta, Badin and Sujawal,” he said, adding that the water shortage may create famine in Sindh.

Earlier, in a statement issued in Islamabad IRSA spokesperson Khalid Muhammad Rana had maintained that water was being distributed to the provinces under the 1991 Water Apportionment Accord and no province was receiving more than its share.

There is a shortage of water on some days due to lack of water in the rivers, he said, adding that the situation was now under control.

Sindh has to face only a four per cent water shortage but Punjab faced 16 per cent shortage, he claimed, adding that more water was provided to the former than the latter during cotton cultivation.

Now water is being supplied to Southern Punjab for cotton and other provinces are also being given water according to the share, said Rana. The spokesperson further added that there was no plan under consideration to set up a power house on the Taunsa-Panjnad Link Canal and that water was being provided to Punjab through the Greater Thal Canal for Chashma-Jhelum Link Canal.

Punjab drew its share of water from these canals with IRSA’s permission, he stated, adding that a technical matter was being politicized.