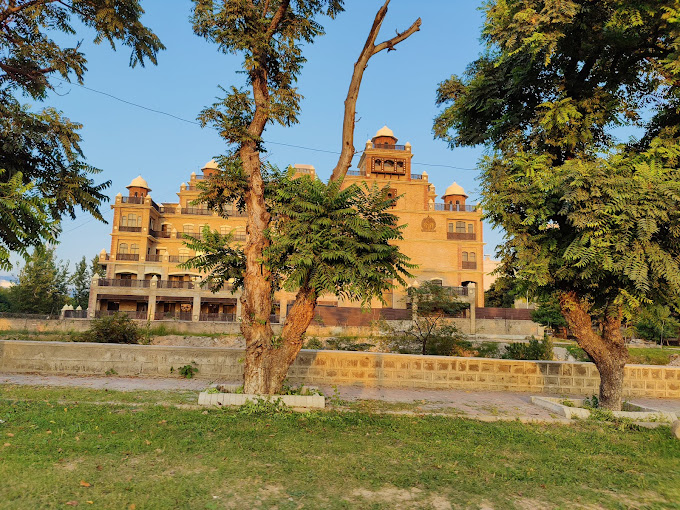 FATA House handed over to KP:

FATA House handed over to KP

Islamabad: The National Assembly’s Standing Committee on States and Frontier Regions (Safron) examined the Fata House matter in Islamabad and proposed to the Interior Ministry on Friday that the Khyber-Pakhtunkhwa government assume the control of premises.

The committee, which met with its chairman Muhammad Jamalud Din in the chair, held the view that after the merger of the Federally-Administered Tribal Areas (Fata), the Fata House had become the property of the Khyber-Pakhtunkhwa government.

The HEC chairman on the issue of non-inclusion of Madrasa students and those from erstwhile-Fata, informed the committee that 9,500 laptops had been distributed among Fata students under the Prime Minister’s Laptop Scheme.

He also apprised the committee that the HEC only awarded laptops to the university students and that the religious seminaries did not come under the policy. The committee recommended the review of the HEC policy in consultation with the Management of Wafaq-ul-Madaris.

The committee invited the district education officer (DEO) of the South Waziristan tribal district to its next meeting for a briefing on non-submission of the feasibility report for establishing 39 boys and girls primary schools under Annual Development Plan (ADP).

During the meeting, the Pakistan Medical Commission (PMC) secretary briefed the committee about the increase in seats for Fata students in the medical and dental colleges across the country for session 2022-23 in view of the cabinet decision taken in March 2017.

In order to resolve the issue once for all, the committee recommended to the PMC to issue a one-time notification for doubling the number of seats in medical and dental colleges by 2028. It also decided to call the provincial health secretaries to resolve this issue permanently.

The urban master plans for Wana, Miranshah and Mir Ali also came under discussion in the committee meeting. The committee proposed to establish Upper Waziristan’s district headquarter in Ladha which was the most feasible location than Spinkai Raghzi.

In this article:FATA House Islamabad