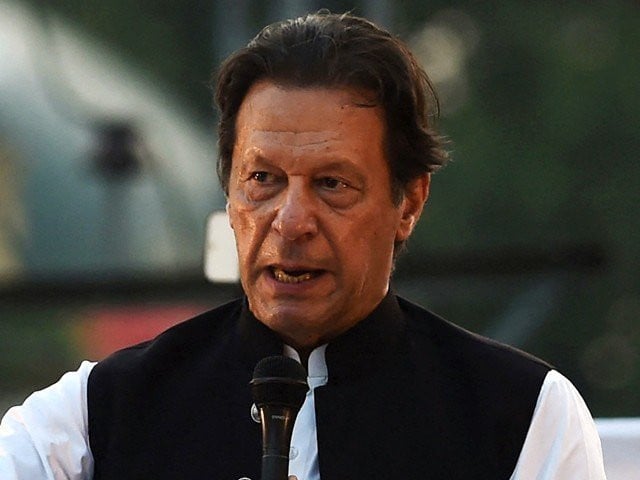 ISLAMABAD: Pak­istan Tehreek-i-Insaf (PTI) Chairman Imran Khan has said that in spite of serious threats to his life, there was no question of him “sitting inside” and he will “go out campaigning” in the run-up to the general elections.

In an interview with BBC News, the former prime minister spoke about threats to his life, the sword of disqualification dangling over his head, and the precarious political and economic atmosphere currently prevalent in the country

Well, I don’t feel safe, but the thing is that I’ll be a little more careful now, I will have a bulletproof screen, but I will have to, there’s no question of me sitting inside, I will go out campaigning,” the former premier responded to a question about his plans for electioneering.

Mr Khan said that the country could face “economic collapse if the general elections are not held soon” as he linked economic stability with transparent elections. For the PTI chairman, a government that is backed by “popular mandate” would be the beginning of economic stability.

He also defended his stance for snap polls despite the economic meltdown, saying the “[economic] damage has been done, it’s only going to get worse”. He said the worry in Pakistan was that the longer this government led by the Pakistan Democratic Movement (PDM) stayed, the Sri Lanka-type situation could become more probable.

In the case of his disqualification, the PTI chairman said there was nothing against him that could lead to his disqualification. “…they are trying their best…every other day there is a new case against me and I keep appearing in courts,” he said. When asked who would lead the party in case he was disqualified, Mr Khan said, “We will cross the bridge when we come to it.”

In this article:Election campaign, Imran Khan