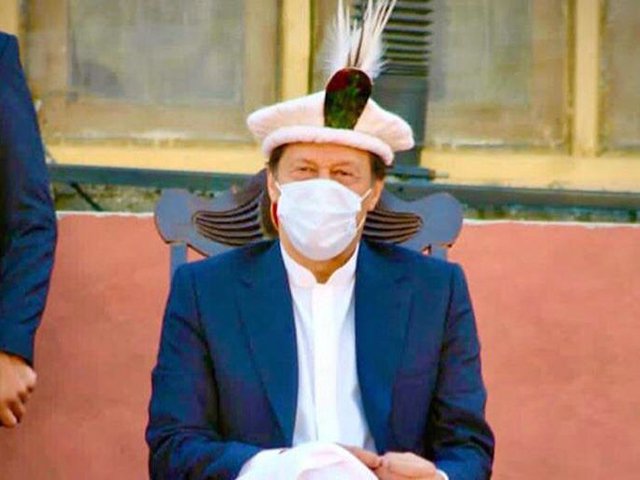 Speaking to Geo Pakistan, he said the premier participated in the independence day celebrations. “It was not a political gathering,” he propounded. He asserted that action would be taken against violation of election rules.

Prime Minister Imran Khan had come under scrutiny for addressing a rally on Sunday where he announced provisional-provincial status for GB. The prime minister was accompanied by Minister for Kashmir Affairs and Gilgit Baltistan Ali Amin Gandapur.