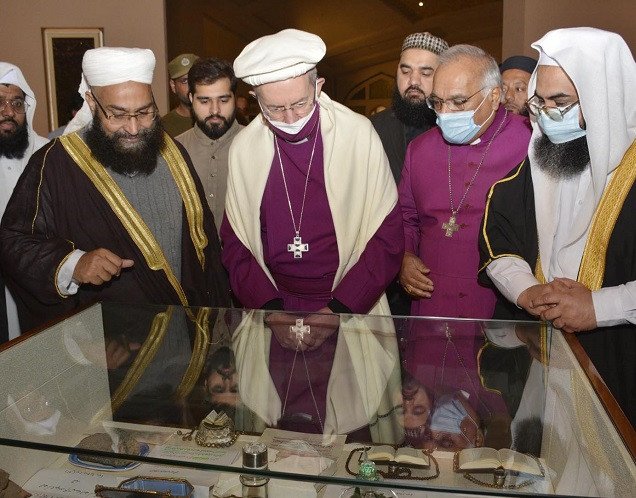 Tahir Ashrafi, the Special Assistant to the Prime Minister on Religious Affairs, and other mosque authorities, greeted the archbishop when he arrived.

The dignitary toured the mosque thoroughly and was impressed by its combination of traditional and modern design features, which he found to be aesthetically pleasing.

Nayyar Ali Dada, an internationally recognised architect, designed the building and it was finished in seven years.

In addition, he learned that the mosque can hold up to 70,000 people at a time.

Archbishop Welby also paid a visit to the main mosque’s Quran Library, which houses writings dating back 300 to 700 years in 17 different languages.

The archbishop, the PM’s special assistant, and mosque administrators enjoyed an after-visit brunch at the Grand Bahria Hotel.

The visiting dignitary landed in Pakistan on Saturday night for a three-day visit. He will also meet President Dr Arif Alvi and Prime Minister Imran Khan. 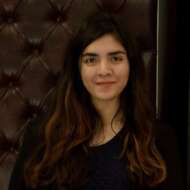