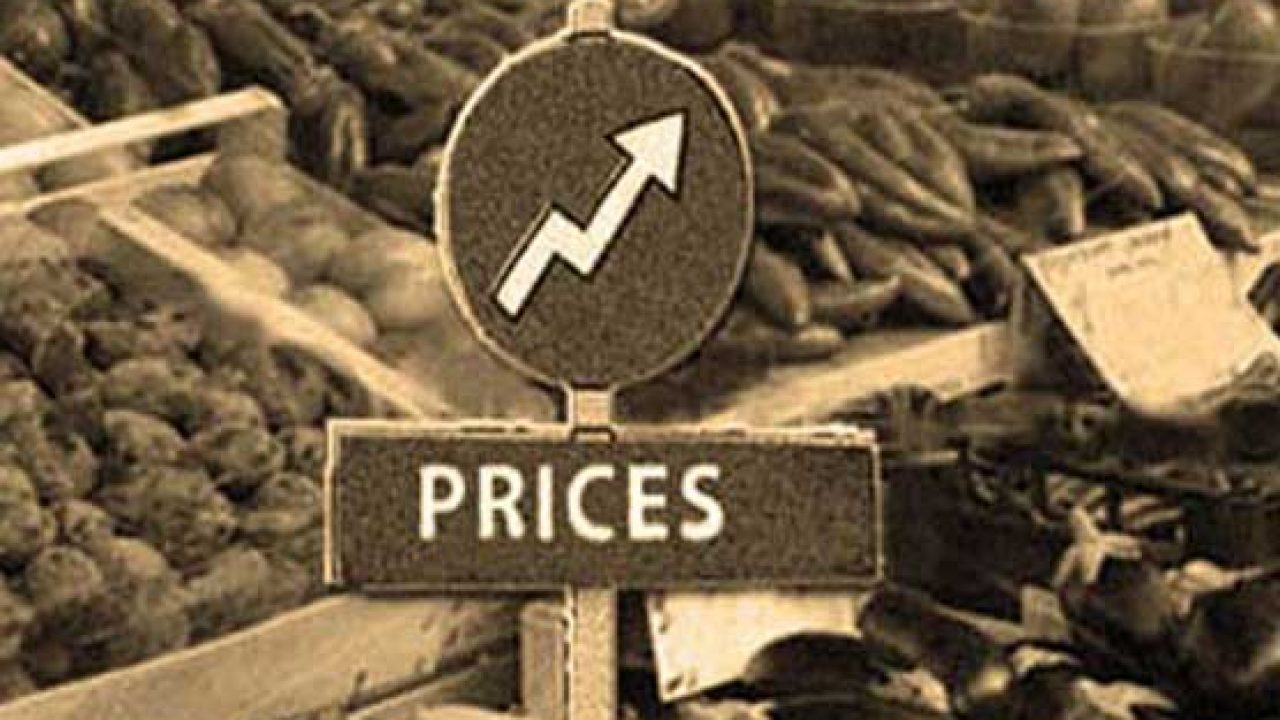 PTI government, realizing public pulse or political pressure build by Pakistan Democratic Movement (PDM) on inflation, has taken a series of steps and announced to bring it down soon. Steps include the import of commodities, which are short in the market, reduce taxes, and strict action against hoarders.

As the opposition gears up for rallies and continues to stage protests countrywide, one of the overwhelming notions behind this campaign is stated to be inflation. This is not the first time it has risen uncontrollably. Over several periods of governance, prices have skyrocketed rendering the common man hopeless and helpless in the face of rising prices.

In this context, politicians and experts have oft credited inflation as the driver behind rallying huge amounts of people for a particular cause. Because when hunger pangs hit a family, they have nothing left to do but to yelp in pain, seeking mercy. Before coming into power, Prime Minister Imran Khan would often attribute inflation to the corrupt practices of the governments run by corrupt politicians and bureaucracy. However, as prices continue to rise at an unsteady pace, a pertinent question regarding the transparency of the current government emerges.

Before making a shabby claim, attached below is a table that details the rate of inflation, core inflation and sensitive price index in the past five years. A cursory look at the table above presents a clear indication to the sudden rise in inflation during the year 2020.

Whilst government officials attribute it to the tainted economic activity following COVID-19, it is pertinent to note that the rate of inflation recorded prior to the first coronavirus case is 14.6% which is significantly higher than 10.58% from the previous year. A general trend over the past five years displays a pattern of increasing prices. Dissecting it further, core inflation which excludes food prices too stands at a hefty 8.25% whilst the sensitive price index which comprises essential commodities is 14.3% as compared to 4.2%i n the same period last year. Since taking over, the PTI government has found it hard to keep control of all kinds of prices, be it food items or non-food commodities. As per the Pakistan Economic Survey 2019-20, the first seven months of the fiscal year faced high inflation associated with food prices. As per government claims, these were accredited to temporary supply disruptions in perishables, weather changes, and higher transportation costs. However, it is important to note that the complacency of the government, its vested interests, and the failure of price control committees have added to this dilemma.

Speaking to residents and shopkeepers in and around twin cities, the findings suggested that all segments of the populace were disappointed by the perfor-mance of the PTI government. Each one of the interviewees identified inflation as the core issue of Pakistan and whilst some were ready to wait out the government, most believed they would be unable to tolerate this trend of rising prices.

A widowed woman shared her ordeal mentioning that she had to think twice before purchasing a carton of milk for her children. This is not just one example but reflects upon the overall state of affairs within Pakistan. Speaking of the government, a respondent said that he had lowered all his expectations from the government because they had gathered the same ‘garbage’ from the previous governments.

Nevertheless, it must also be brought into notice that a minority held the view that previous governments had amassed such heavy amounts of debt that the PTI government had little choice left but to raise commodity prices. They say because of the severe financial crunch PTI government had signed an agreement with the IMF to avoid default on the balance of payment. By adopting the IMF program government was forced to increase the price of gas and electricity and devalued the rupee against the dollar substantially.

They say these factors contributed significantly to the price hike of all essential commodities. Conclusively, an overview of the interviews taken suggests that the majority of the people were unhappy with the handling of affairs and saw little hope of any improvement.

Recently, Prime Minister Imran Khan reiterated his commitment to providing fairly priced goods for the poor and promised that his Tiger Force would intervene to keep a strict check on prices. In this scenario, it is important to note that the functions of district administration, price control committees and the relevant institutions have been conveniently set aside as voluntary force (Tiger Force) are being assigned to act in contravention of the constitution.

Shopkeepers in Islamabad believe this will only lead to further chaos and destruction and requested the government to take this decision back for the greater good of the trading community. They mentioned that retail prices can only be lowered if the supply end of the problem is dealt with.

While the government may sprout economic lingo to try to defeat any sort of opposition that comes their way, it is significant to mention that the public will not be satisfied by these technical terms. For a normal citizen, it is becoming increasingly difficult to make the necessary utility payments and still be able to afford a decent meal and education.

Comparisons may be struck and statistics splashed on wide television screens but at the end of the day, once the public starts going to bed on an empty stomach, civil unrest and chaos will become the destiny of the incumbent – for which warnings must be paid heed to before it is too late.