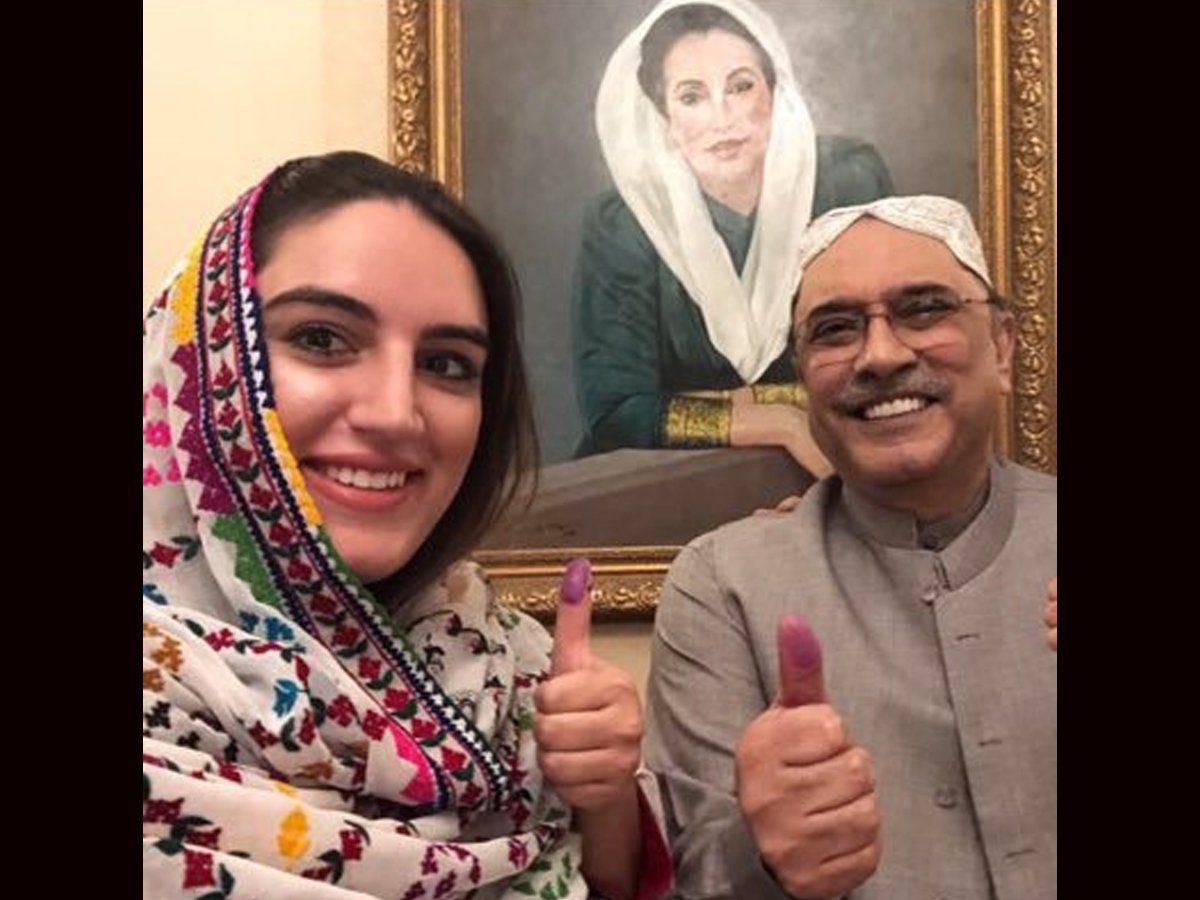 The spokesperson of Bilawal House has officially announced the marriage of Bakhtawar Bhutto, the eldest daughter of former President Asif Ali Zardari.

According to the spokesperson, the wedding ceremonies will kick start from January 24 with the first event of Mehfil-e-Milad following a simple ceremony of henna on January 27.

The spokesperson further said that the Chairman PPP, Bilawal Bhutto has suspended all political activities for a week at his sister’s wedding.

As per the Bilawal House spokesperson, one thousand guests have been invited to the wedding including significant political leaders of the country, military, civil and judicial heads.

Last year, on November 27, the bride to be had got engaged to Pakistani-origin Dubai businessman Mahmood Chaudhry in an engagement ceremony held at Bilawal House Karachi, attended by close family members and few important personalities.