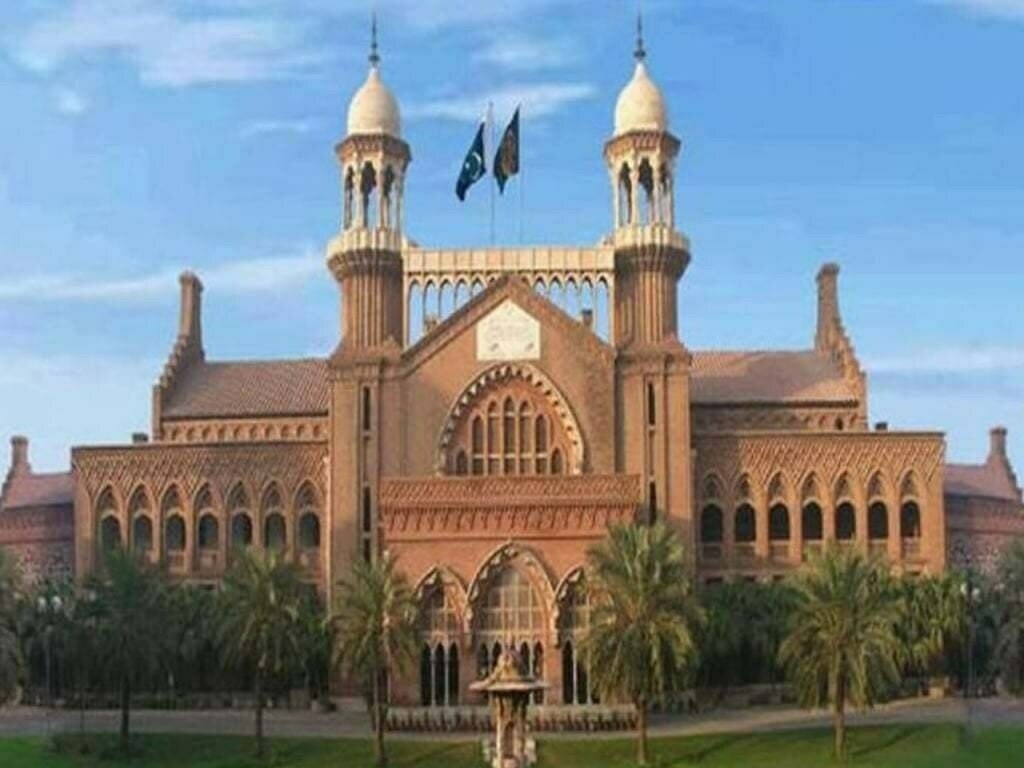 LAHORE: To the astonishment of the judge, the federal government informed the Lahore High Court (LHC) on Thursday that a new policy on the Toshakhana is being formulated because disclosure of information about treasury gifts under the existing policy may “cause damage to the interests of Pakistan’s international relations”.

The government said the new policy on the Toshakhana, pending approval of the cabinet, would be more transparent, fair and in accordance with international practices.

“Proposed Toshakhana Procedure, 2022 and draft Toshakhana Bill have been circulated to the cabinet members so that a wholesome discussion could take place in the cabinet for finalizing the new transparent & fair policy,” revealed a report submitted by the Cabinet Division.

The report came in response to a petition seeking complete details of Toshakhana gifts received by political rulers and bureaucrats from foreign dignitaries since the creation of Pakistan.

The report filed by a section officer further revealed that the prime Minister’s Office, through a notification issued on Nov 26, 2015, had declared that information pertaining to the Toshakhana gifts was classified and disclosure of such information could “cause unnecessary media hype, which could be potentially damaging to the interests of Pakistan in the conduct of international relations”.

The PMO’s letter observed that this was duly covered under Section 15(1) of the erstwhile Freedom of Information Ordinance 2002.

Later, the report said, the Right to Access to Information Act 2017 also provided exemption from disclosure of information pertaining to the privacy of an individual, the information declared as classified by the minister-in-charge of the federal government and the information whose disclosure may cause damage to the interests of Pakistan’s international relations.

The Cabinet Division urged the LHC to adjourn the hearing and grant time till the cabinet gave its approval to the recommendations of the inter-ministerial committee on the new Toshakhana Bill.

After going through the report, Justice Asim Hafeez expressed his astonishment over the reasons cited by the government to keep the Tosha­khana-related information classified.

He wondered what would be the situation if a foreign dignitary secured a contract of LNG after gifting a luxury car to a Pakistan ruler.

Azhar Siddique, who represented the petitioner, while questioning the government’s report, argued how the details of the Toshakhana gifts received by former prime minister Imran Khan had been released if the information was classified since 2015.

Justice Hafeez directed the secretary, Cabinet Division, to submit an affidavit explaining as to how the details of the Toshakhana were classified.

The hearing was adjourned till Feb 7.

The petitioner, Munir Ahmed, has submitted that right to information was an integral part of a progressive democratic state and the same has been elaborated by superior courts, saying the right to information in all matters of public importance is indisputably a fundamental right guaranteed under Article(s) 19 and 19-A of the Constitution.

He said the public at large was entitled to know details of every public transaction and acquire information in all matters of public importance.

The petitioner asked the court to allow the petition and order the respondents to make public details of assets gifted to rulers as well as bureaucrats, and also provide the names, details, information, documentation and materials in respect of the persons/officials who have obtained the assets by making the payment.