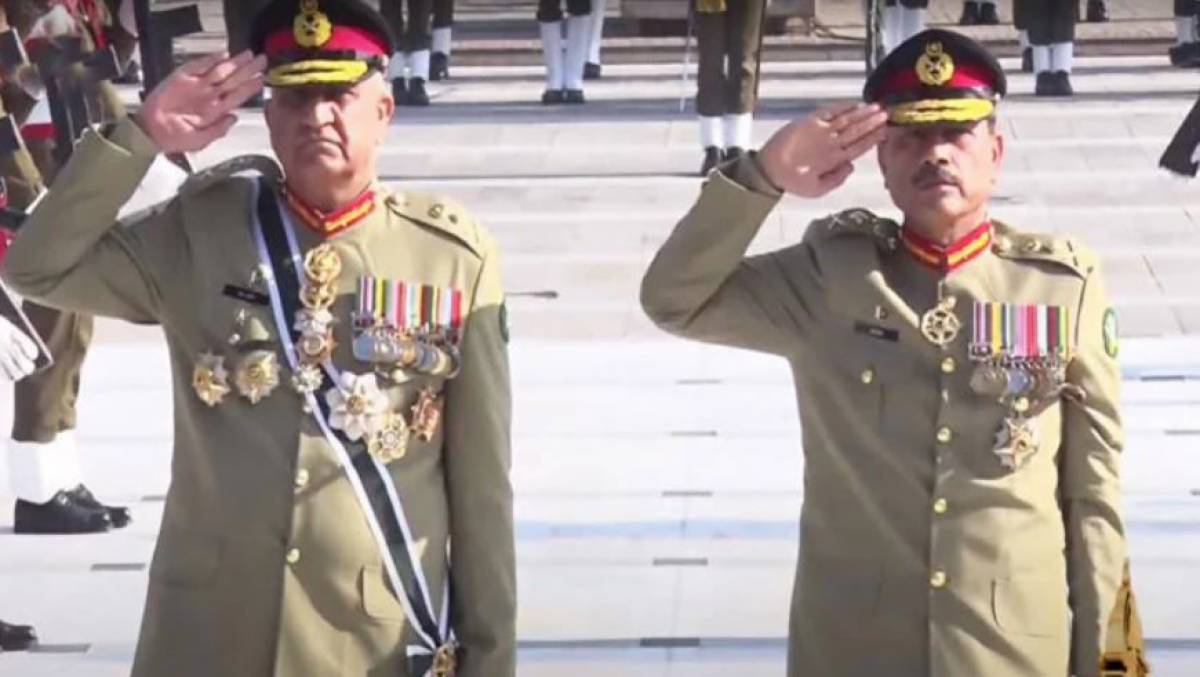 For most of Pakistan’s history, the Army Chief has held the most important role in the country. So, the appointment of a new chief has always been a significant moment, which remains in the media before and after the decision. After much anticipation, and media hype, General Asim Munir has been posted as Commander of the Armed Forces. He has to face a dizzying range of internal and external challenges. The Truth International has discussed these issues in length.

Pakistan’s Prime Minister Shehbaz Sharif has chosen Lieutenant-General Asim Munir to be the next Chief of Army Staff, her 7th appointment by the N League leadership during her political life. Shahbaz Sharif has agonised for weeks over this choice and even flew to London in early November to consult his brother, Nawaz, the former prime minister. Both Nawaz and Shehbaz are still haunted by their near-fatal errors in choosing Pervez Musharraf in 1998 and the late Asif Nawaz in 1991. General Musharraf only wanted the apparently mild-mannered general to mount a coup the following year and appoint himself president for the next eight years. Nawaz’s long periods of exile and imprisonment serve as constant reminders of the perils of this decision.