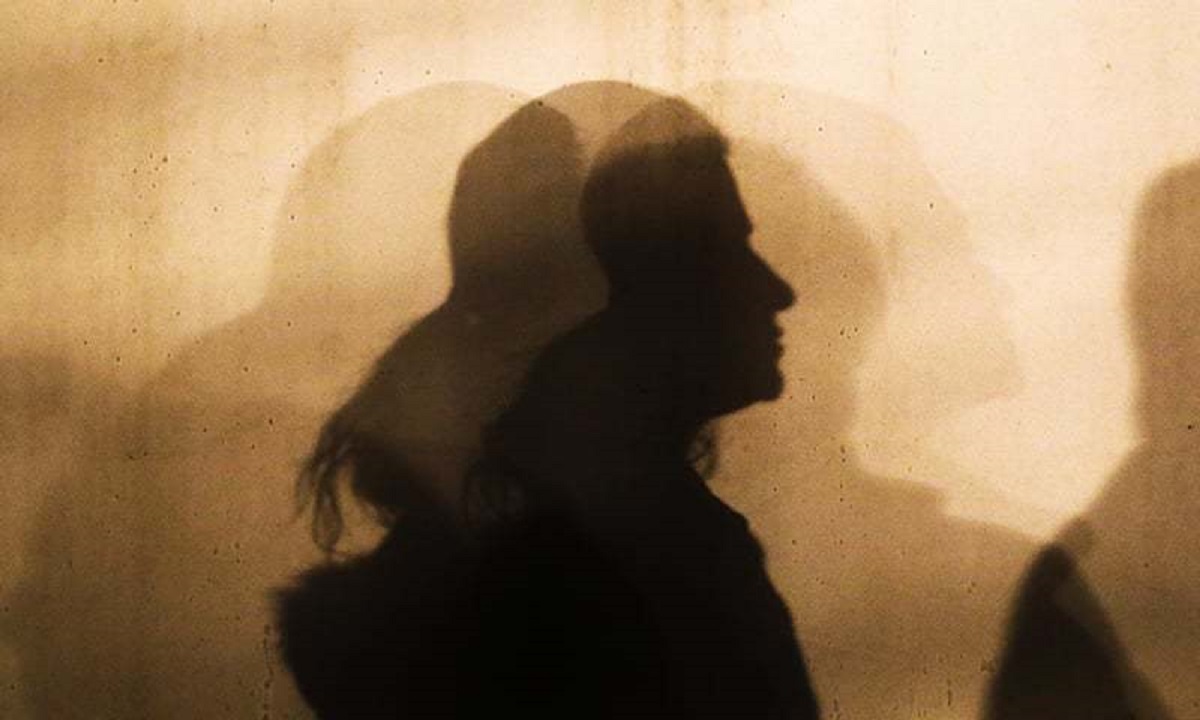 The death of a 36-year-old unmarried woman from severe burns on Monday took a new turn when her brother accused his stepmother and stepbrother of burning her to death and trying to give it a color of suicide.

Sharea Faisal police said that Kanwal Javed, 36, had suffered critical burns at her home in Sindh-Baloch Society, Block-12, Gulistan-i-Jauhar, on Saturday (July 31). She was admitted to the Dr. Ruth Pfau Civil Hospital, where a police officer, Amir Ali Soomro, recorded her statement and quoted the woman as saying that she had set herself on fire because she had become fed up with domestic issues. Her brother, Abdul Qadir, however, lodged a murder FIR on Monday against his stepmother, Ms. Tanveer, and stepbrother, Moin Javed, stating that they and his father were against Kanwal’s decided marriage. He said the incident took place on the day when the engagement was to be held.

Mr. Qadir said his mother had died some 23 years ago and his father, Mr. Javed, subsequently married Ms. Tanveer. He said the attitude of his stepmother and stepbrother with him and his sisters, Ayesha and Kanwal, had never been tolerable. “My father also used to take the side of Ms. Tanveer and Moin and subject us to punishment at the instigation of our stepmother,” he said, adding that he and Ayesha had to leave home and move to Martin Quarters due to his attitude. However, he said, Kanwal, had been staying there.

“Moin used to beat up Kanwal even in the presence of our father,” he stated in the FIR. “On July 31, when Kanwal’s engagement was scheduled to be held, she was immolated by them,” he said.

Mr. Qadir claimed that before this incident, Ayesha had talked to Kanwal and that she [Kanwal] begged her to take her away from their father’s house to save her from some “tragic happening”.

Sharea Faisal SHO Mazhar Kango said that an investigation was underway to ascertain the veracity of the complainant’s claims.