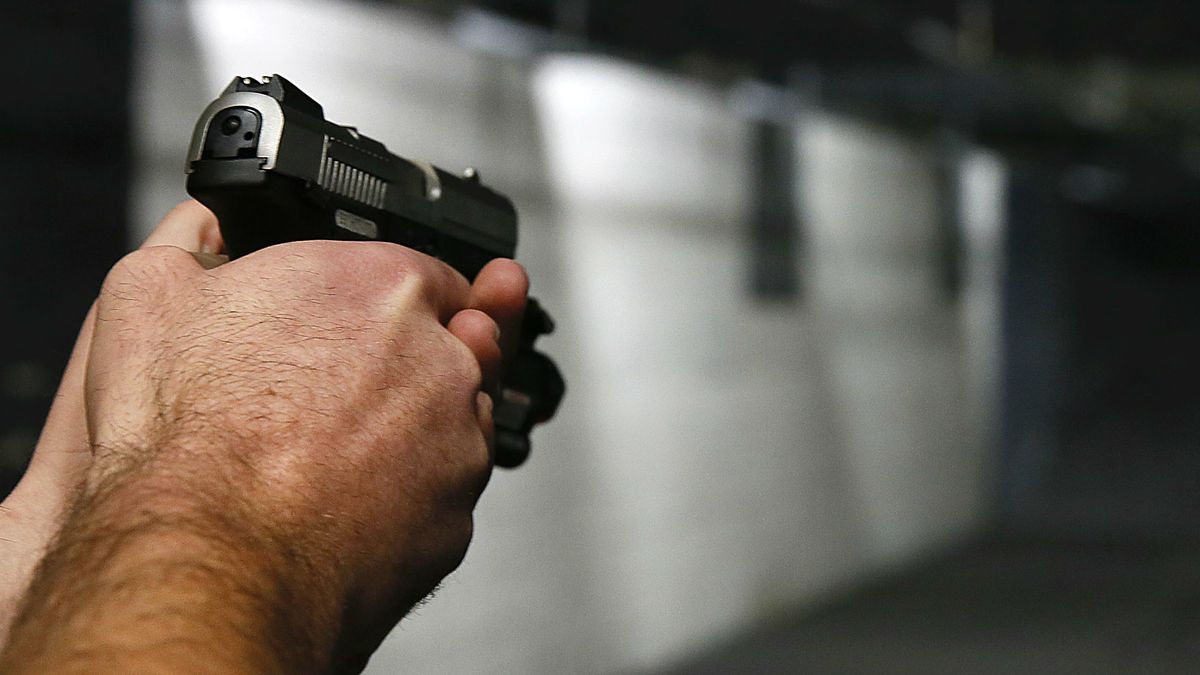 In Gujranwala, a son-in-law killed five people of his family including mother-in-law, father-in-law, and sister-in-law. After opening fires on the family members, the accused fled the crime scene.

According to police, the son-in-law opened fire in the house in the village of Kotli Saiyan, killing three people at the spot, including two women, and injuring two others.

The injured were shifted to the hospital immediately but both of them succumbed to their injuries.

As per the sources, the accused Sufyan had a quarrel with his wife. His in-laws visited the couple at their house to settle the matter. The matter did not settle but instead turned into an exchange of bitter words and the accused opened fire.

CPO Sarfraz Falaki said that evidence was being collected and has assured that the accused would be arrested soon.