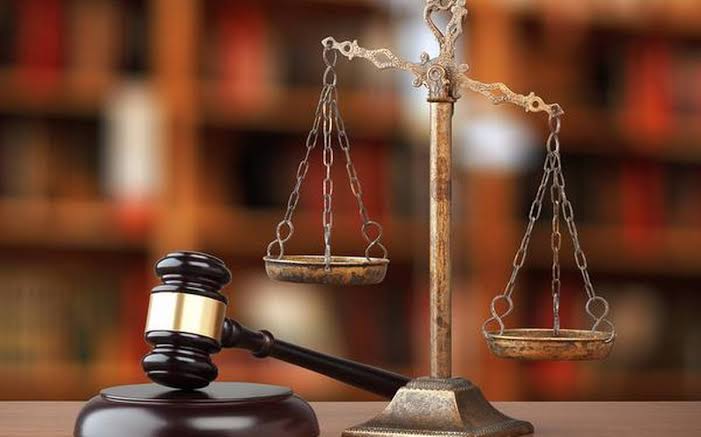 GILGIT: An anti-terrorism court (ATC) remanded six suspects to police custody for two weeks in a gang rape case of a teenage girl in a village of Skardu.

Dawn news reports that Raja Mirza Hassan, Skardu Senior Superintendent of Police (SSP) said that an FIR was registered under anti-terrorism laws against eight suspect for allegedly blackmailing and raping a 15-year-old girl. Six of them were arrested while a search was under way for the remaining two, the officer said. The police also presented the accused in an anti-terrorism court and obtained their two weeks’ physical remand for investigation.

Earlier on Wednesday, the victim’s uncle, identified as Fida, submitted an application to the Dambodas police station in Skardu claiming that the suspects had raped his niece and had been blackmailing her for the past one year. He also said the victim’s family was ‘mentally disturbed’ and she even attempted suicide.

He said the suspects were members of a gang involved in blackmailing and raping teenage girls and then threatening to silence them. The gang was also coercing and threatening the victim’s family and trying to use their influence to settle the case, he added. Meanwhile, GB Chief Minister Khalid Khurshid took notice of the matter and ordered the authorities to take stern action against those involved in this heinous crime, according to a press release issued by the chief minister’s office.