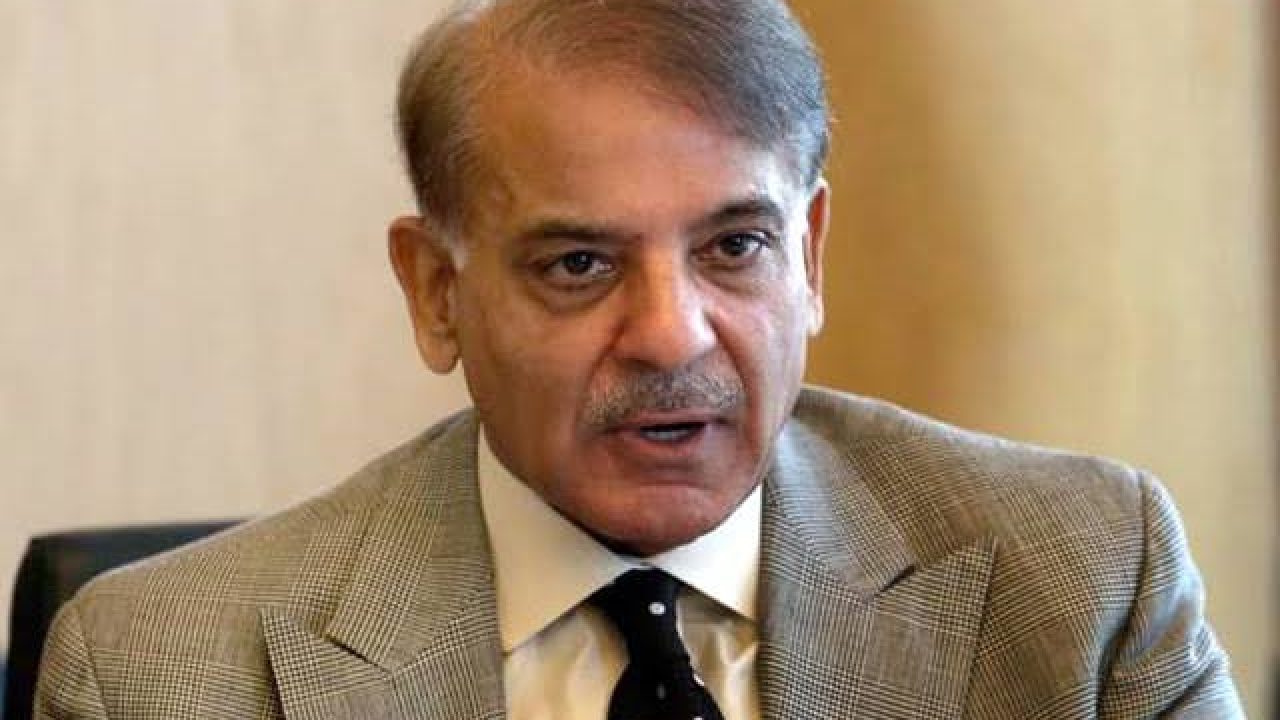 An accountability court in Lahore indicted PML-N president Shahbaz Sharif and others in a case pertaining to money laundering, on Wednesday.

The court has summoned National Accountability Bureau (NAB) to present their evidence in the next hearing. The suspects, however, pleaded not guilty.

Speaking to media outside the courtroom, Shahbaz dismissed the NAB cases as“baseless” and termed them politically-motivated.

The former chief minister is accused of accumulating assets worth Rs7,328 million in connivance with his co-accused family members, benamidars, front-men, and close associations and for developing an organized system of money laundering.

NAB has nominated a total of 20 individuals in the reference, Shahbaz’s wife Nusrat, his sons Hamza and Suleman, and daughters Rabia Imran and Javeria Ali.