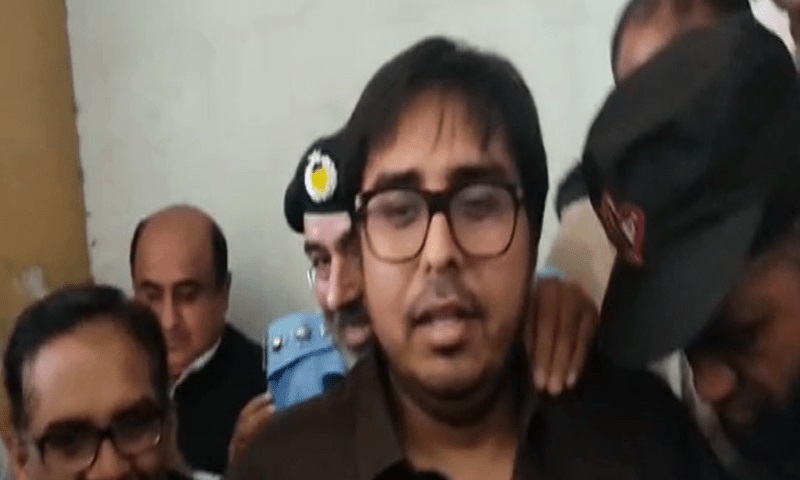 They did, however, note that the PTI leader was once more complaining of chest trouble.

The district and sessions court in Islamabad gave the police permission to move Gill, who is Imran Khan’s chief of staff, to PIMS on August 19. The court had denied the police’s request that the physical remand be completed and had mandated that Gill’s medical examination be repeated.

Shahbaz Gill has been ordered to show up in court at 12:30 PM.

A district and sessions court in Islamabad ordered police to present PTI leader Shahbaz Gill before the court by 12:30 p.m. on Monday.

The court would notify the special prosecutor if he shows up in the case involving sedition and inciting the public against institutions, said judicial magistrate Malik Aman.

During the final hearing of the case, the Islamabad police transported Gill in an ambulance to the court. Gill arrived in the courtroom in a wheelchair, sobbing, and he claimed that his mask had been taken away.

On Sunday, the interior ministry asserted that there was no proof of Gill being tortured while in police custody.

At a press conference in Islamabad, he declared, “Torture is a clear-cut violation of a man’s dignity.” “We abhor torture in any form. If Shahbaz was subjected to torture while incarcerated, the Punjabi government is to blame.

He had denied the PTI’s allegations of torture and called Gill’s situation a “drama.” In response to Sanaullah’s press conference, PTI leader Fawad Chaudhry suggested that the coalition government look into whether or not his party’s leader was “fit.”