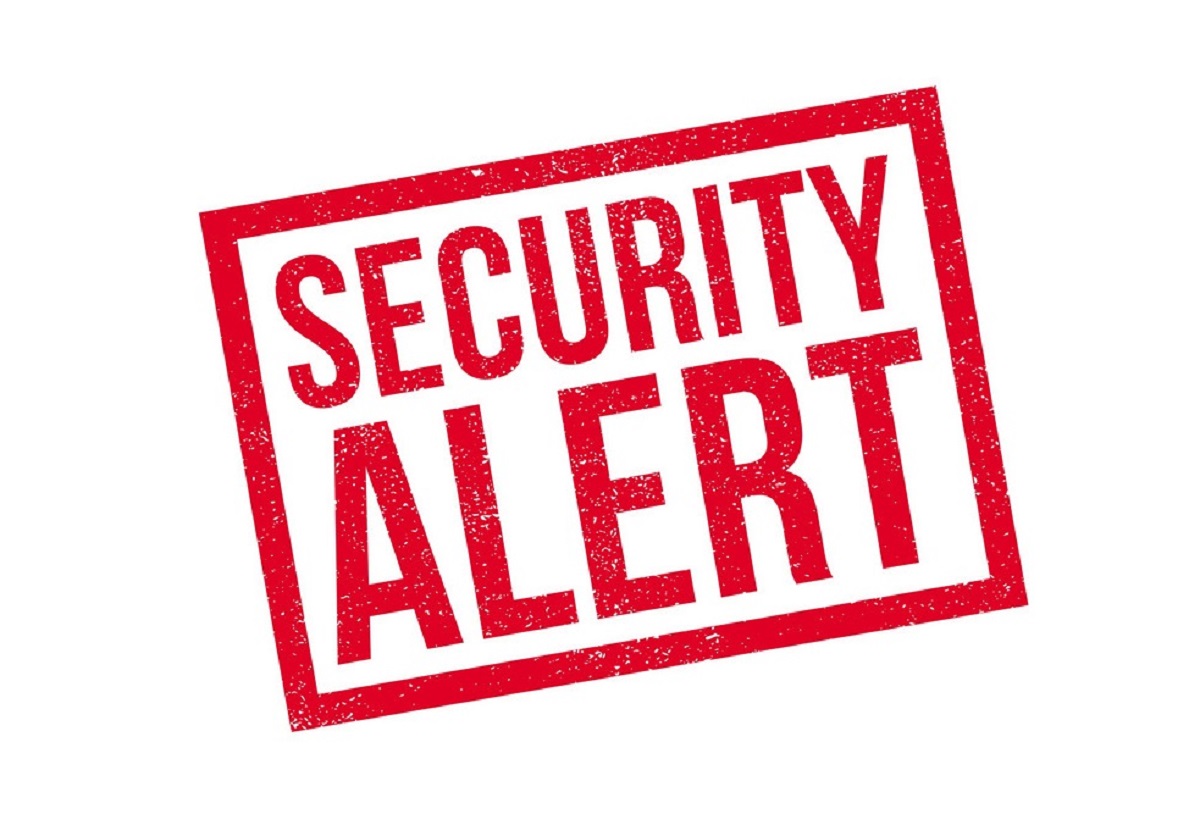 The security in the capital city was beefed up after the Islamabad High Court ordered to demolish the lawyer chambers’ located illegally on play grounds and pedestrian walkways.

Armed personnel of rangers were called in addition to the local police for guarding the Islamabad High Court Building and other offices. Few recent attack on courts from lawyers went viral on social media which actually created an atmosphere of insecurity from any expected agitation of lawyers.

The Islamabad High Court (IHC) yesterday ordered the immediate restoration of a playground “illegally” allotted to lawyers for chambers.

A four-member larger bench headed by Chief Justice Islamabad High Court Justice Athar Minallah issued a 30-page judgment stating that the role of a lawyer in the society is extraordinary and unique as he is a defender and soldier of the Constitution.

The court ruled that allotments to the football ground or any other place by the Islamabad District Bar were illegal and that the lawyers who were allotted illegal chambers also did not have legal justification to build the chambers on state land.

The judgment said that the federal government and the Capital Development Authority should restore the playground for the general public by March 23, Pakistan Day.

The offices were started setting up for last three decades and in last twenty years, the chambers were erected on the public places illegally. The reason of setting up offices in one commercial area and places around that was because session courts and admin offices of capital city were located in that vicinity.

The court also directed the submission of a plan to the CDA for a 5-acre plot allotted to Islamabad District Bar.

The Court in its judgment also asked the federal government to construct the District Court Complex without unnecessary delay and said that it is expected that the complex will be operational before Pakistan Day on March 23.