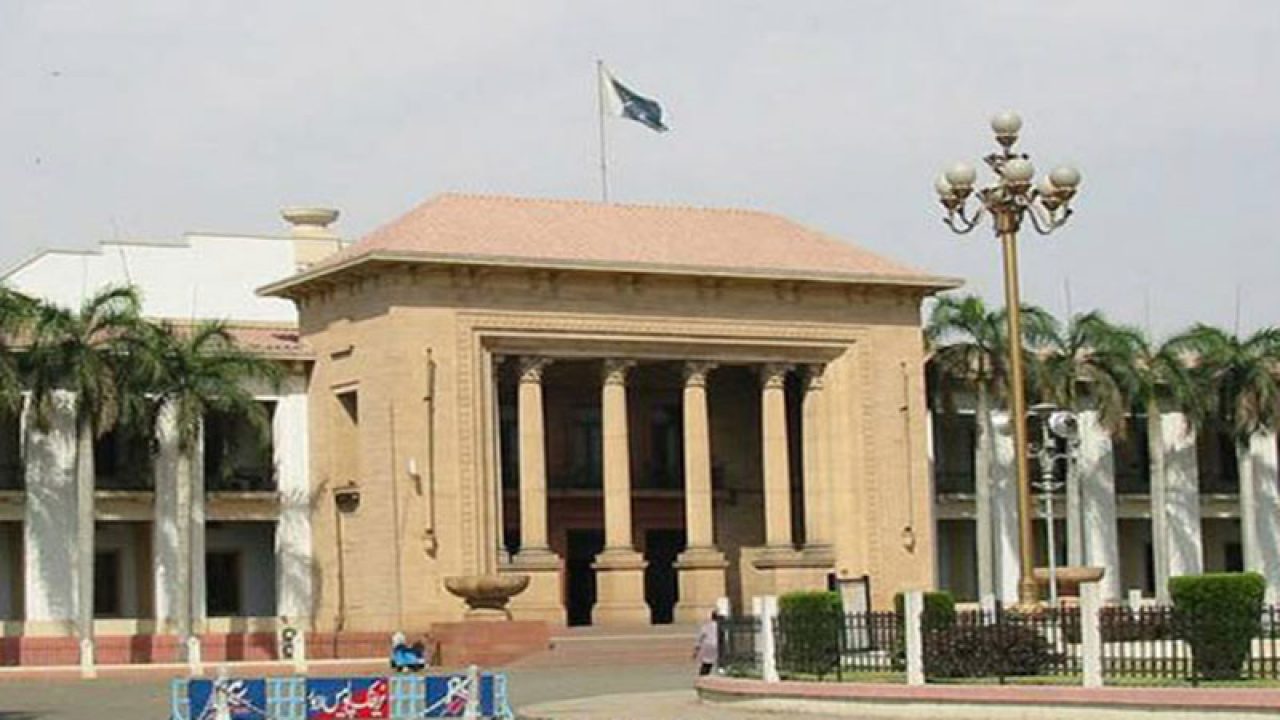 The documents on assets and liabilities of public office holders issued by the Election Commission of Pakistan (ECP) stated some members of the Punjab Assembly own offshore properties while others run the business besides agricultural lands. Leader of the Opposition Hamza Shahbaz owns assets worth Rs414.7 million, Rs30 million agricultural land gifted by his brother Suleman Shahbaz, Rs130 million investments, and Rs10 million in a bank account.

Punjab Chief Minister Usman Buzdar owns immovable properties worth Rs. 35 million. and a 14-kanal bungalow in Taunsa Sharif along with four kanals in Dera Ghazi Khan. Buzdar’s wife owns three properties while he owns agricultural land in Multan as well. He has three tractors and two vehicles and Rs770 million in his bank account.

Speaker Punjab Assembly Chaudhry Pervez Elahi owns three properties worth Rs69.4 million and has shares in three others. He owns houses in Lahore and Islamabad, and shares in the Zahoor Palace in Gujarat. The PML-Q leader has Rs990 million capital in a flour mill and unsecured debt worth Rs13.5 million. His bank account has Rs12.7 million while his wife’s assets are worth Rs93.1 million and jewelry worth Rs2.1 million.

Provincial Minister Aleem Khan and his wife own properties worth Rs159.2 million. His wife and daughter own assets worth Rs780 million in England and UAE, stock shares of around Rs117.7 million. Aleem has taken out an unsecured loan worth Rs1.21 billion. His three luxury cars are worth Rs32.1 million and gold amounting to 65 tolas. He has Rs10 million in cash and Rs139.1 million in bank account.

Punjab Minister Fayyaz-ul-Hassan Chauhan owns two properties worth Rs 850 million while he and his spouse have Rs790 million in their bank account.

The documents show that PTI’s Ejaz Khan has total assets of only Rs274,000 – he owns no car, no jewelry and runs no business at home or abroad.

The documents read that the Punjab Assembly is Sajida Yousuf has the least assets with the only Rs 217 in her bank account. The lawmaker has no car, no jewelry, nor does she own any property at home or abroad.

The assets of the rest of Punjab Assembly members are also. mentioned in the statement by ECP.