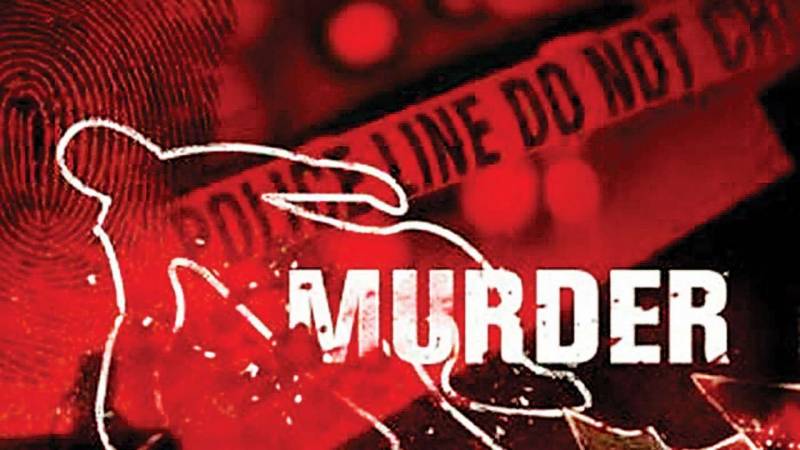 He was in his car and passing by a nursing college on Shikarpur Road when three assailants on a motorcycle opened fire on him. Buledi died on the spot.

The body was shifted to the Civil Hospital, Jacobabad.

Buledi contested the 2018 General Election from PS-1 Jacobabad and PS-3 Garhi Khero. He lost both the seats. Many members of the Buledi tribe and his supporters rushed to the hospital after hearing the news of the attack.

The police have started investigating the case and are conducting raids to arrest the suspects.