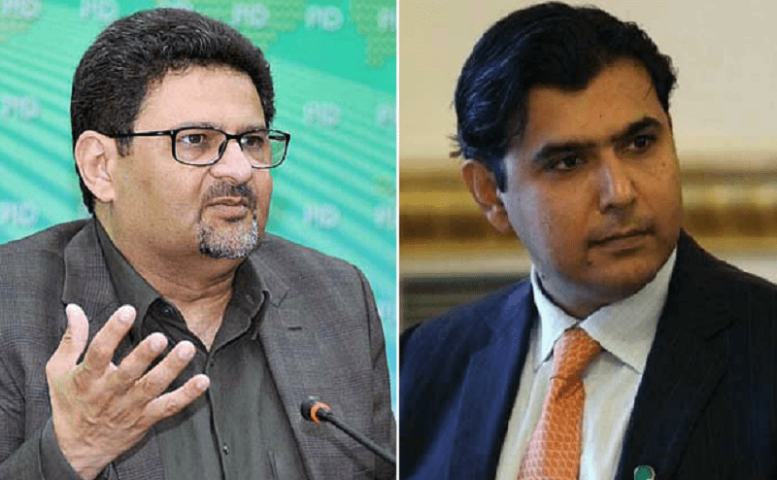 ISLAMABAD: A group of political mavericks is planning a series of nationwide seminars on the current challenges being faced by the country with the support of its “friends and colleagues” in all political parties in an effort to develop a consensus on the future course of action required to be taken by all stakeholders to bring Pakistan out of the present mess.

The first such seminar, titled “Re-Imagining Pakistan”, will be held in Quetta on Saturday (tomorrow) in which PML-N senior vice-president Shahid Khaqan Abbasi will be delivering a keynote address, according to an invitation for the event posted on the Twitter handle of Mustafa Nawaz Khokhar.

Besides Mr Abbasi, former finance minister Miftah Ismail will make a presentation on “Pakistan’s Economic Realities and a Roadmap for Future” in the seminar.

The announcement came from Mr Khokhar at a time when social media was abuzz with reports that some “estranged” politicians belonging to the mainstream political parties are active in making a new political group or party.

Both Mr Khokhar and Mr Abbasi, however, refuted such reports.

When contacted, Mr Khokhar, who had formally announced his decision to part ways with the PPP after developing dome differences with the leadership, said he had no plan to form or join any party as he had already made up his mind that he would contest the next elections as an independent candidate.

The estranged PPP leader said that he was making a “non-partisan” effort to find out ways to bring the country out of the quagmire in the wake of economic crisis and degeneration in politics.

Without naming anyone, he criticised the country’s mainstream political parties for doing “power politics” and all their focus was on to grab and hold the power by hook or by crook.

“There is a political breakdown in the country and now it is heading towards an economic meltdown,” said Mr Khokhar while expressing his concern over the prevailing state of economy in the country.

“In a non-partisan effort, I have been talking to friends and colleagues about the current economic, political and social crises of Pakistan which are now striking at the core foundations of the state and the society,” stated Mr Khokhar through a series of tweets.

“At the same time individual and collective rights are under severe stress causing widespread dissatisfaction among the people across the regional and ethnic divides in Pakis­tan. These trying times require us to rethink or re-imagine Pakistan. Ther­efore, a few of us…. are planning a series of seminars across the country to bring about a political consensus for restructuring the governance structures of Pakistan,” he said, while mentioning the names of Haji Lashkari Raisani, Mir Huma­yun Kurd and Khawaja Mohammad Hoti.

He said that in a way that it can better deliver for the aspirations of the people, they would start with the most beautiful yet the “most neglected province of Balochistan”.

When asked about the finances for the events, he said Mr Raisani was graciously hosting it in Quetta, whereas Khawaja Hoti and Miftah Ismail would be hosting seminars in Peshawar and Karachi, respectively. Mr Khokhar will himself arrange the seminar in Islamabad.

Former minister Miftah Ismail has recently been sidelined by the PML-N leadership after return of Ishaq Dar from London to assume the charge of finance minister.

There were reports that some leaders in the PML-N were unhappy over this move of the PML-N leadership, believing that Mr Ismail was taking the country in the right direction.

Meanwhile, talking to Shahzaib Khanzada on Geo News, Mr Abbasi refuted reports that he was planning to quit the PML-N, saying he had also seen such reports on social media.

He defended the government’s actions to save the country from facing a possible default, but at the same time said he believed that the government needed to take some decisions quickly.

Courtesy: The article written by Amir Wasim is originally published by The Dawn.