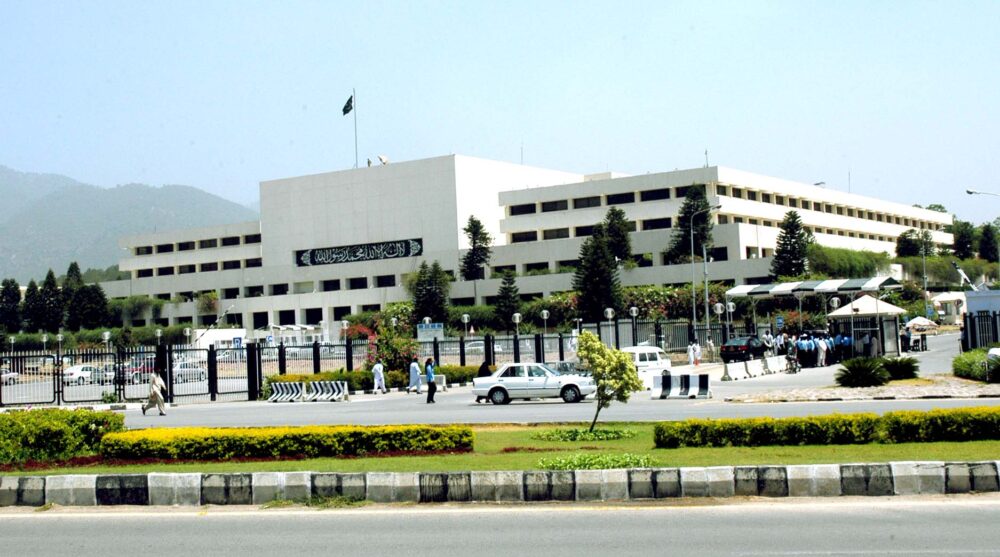 Islamabad: A parliamentary body on Thursday recommended to the National Energy Efficiency and Conservation Authority to conduct energy efficiency audit of the parliament building to ascertain its share in conserving energy after it installed solar panels.

Furthermore, there is a need to conserve energy wherever possible. And that solar panels installed in public buildings can help with that. The members Senate Standing Committee on Climate Change highlighted this during a parliamentary meeting on Thursday.

The direction to conduct the audit came from members of the Senate Standing Committee on Climate Change. They discussed agenda items related to consideration of the public petition on the Green Building Initiative.

Officials from Ministry of Climate Change briefed committee members about agenda items. They apprised that guidelines were available for the Green Building Initiative. While preparation of mandatory codes remains

Urban agglomeration consumed approximately 80 percent of global energy out of which 40pc accounted for buildings. The new code would meet sustainable development goals pertaining to actions to combat the impact of climate change.

Officials from the ministry explained to members that the initiative was for high-rise buildings and not houses. Also it would not cause greenhouse effects but would rather help in clearing the effects of carbon emissions.

Chairperson of the committee Senator Seemee Ezdi emphasized on concrete steps for disposal of waste products.

Senator Ezdi said “There is a need for energy conservation in the larger interest of the country.

Director general of the Pakistan Environmental Protection Agency Farzana Altaf Shah said that people were using paints that contained zinc. Shah says these are carcinogenic when dumped in the open. And it was a major cause for environmental degradation.

She told the committee that dumping cement bags and glass out on roads was a common practice.

Callously dumping such waste was a major concern as cement bags, glass and paint do not decompose. These last longer at dumping sights than normal household waste.

Senator Dr Humayun Khan Mohmand said square designing used less building materials. There should be incinerators to ensure solid waste management. He added all institutions have to work together for the safe dumping of solid waste.

Senator Taj Haider said public buildings in the capital should be shifted to solar energy. “Solar power will help save money and provide room for new ideas to generate and provide benefit to the masses”.

The committee was briefed about the International Conference on Climate Resilient Pakistan which Pakistan is co-hosting. The conference is aimed at inviting global community attention for rehabilitation of flood affectees.

The conference’s theme was ‘Resilient, Recovery, Rehabilitation and Reconstruction Framework (4RF)’. Where almost 1/3 of the country remain inundated.

In Sindh, settlements on the banks of Indus Rivers suffered the heaviest losses, they added.

In this article:energy conservation, Parliament House