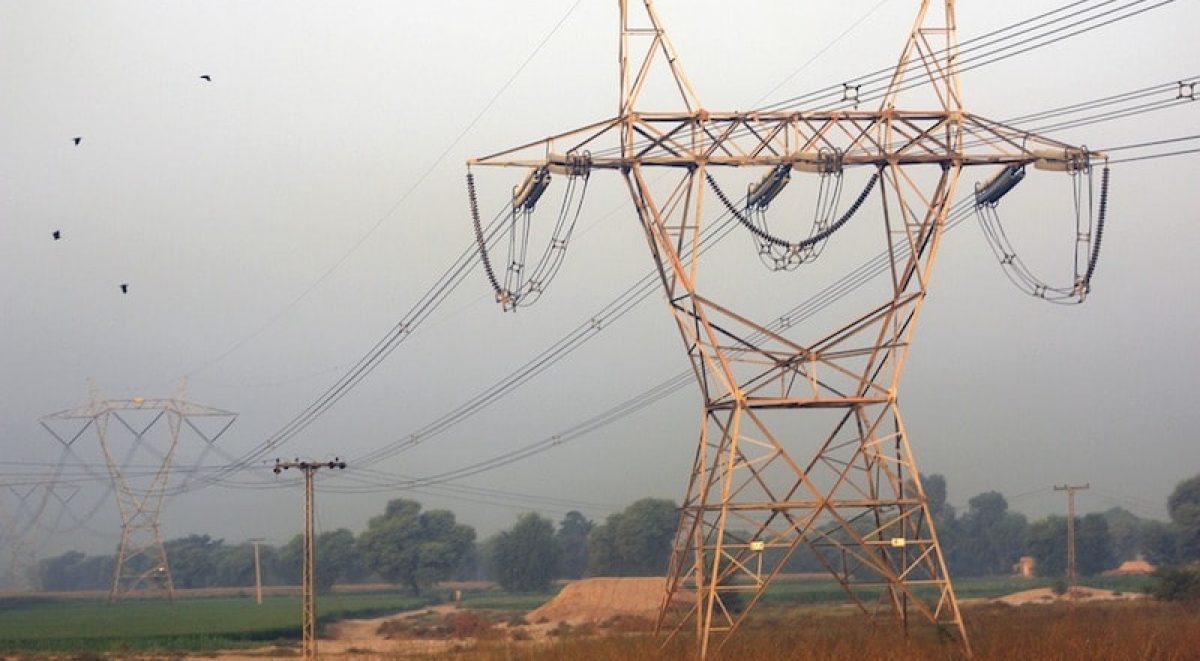 ISLAMABAD – Pending conversion of Memorandums of Understanding (MOUs) into formal legal contracts, the government is unable to derive more than Rs10bn monthly savings secured by a negotiation committee from private power producers without any litigation in August this year.

Through extensive engagements, a negotiation committee led by former federal secretary Babar Yaqoob Fateh Muhammad and represented by relevant ministries and intelligence agencies persuaded about 47 or so independent power producers (IPPs) to surrender some of their contractual rights. Six others were mostly foreign-funded and already skewed by their profit margins for original project delays and have not agreed to offer similar relaxations until the finalization of this report. They include China Three Gorges, Liberty Power, Uch Power, Star Hydro, Zephyer Wind Power, and Laraib.

The MOUs signed by these IPPs including thermal, wind, solar, bagasse, etc. required upfront payments of (about Rs425bn) stuck up in about Rs2.3trillion circular debt to become formal contracts to be made part of their original power purchase agreements (PPAs) and Implementation Agreements (IAs) within six months. The deadline legally expires in the second week of  February 2021.

As they say, too many masters also sometimes result in delays. While an implementation committee led by Dr. Hafeez Shaikh is working on financial arrangements to convert MOUs into formal contracts,  the cabinet committee on energy  (CCOE)  led by planning minister Asad Umar has sent the MOUs for vetting by the law ministry and was cleared by the Cabinet early this month– almost three months after their signing around August 12.

As a consequence, a host of follow up steps have remained outstanding like filing of petitions by IPPs for revision in tariff and resultant revised tariff approval by the regulator for future and its formal notification by the government in Gazette and any suggested changes to PPAs.

The government has now drafted standard contracts for four or five different categories of IPPs to turn MOUs into contracts for amendments of PPAs and IAs but these had not been shared with IPPs until this report went to press. However, dates were being finalized with IPPs to discuss the draft contract and seek further relaxations on the payment schedule. This is creating unrest among the IPPs who had signed the MOU with the condition that they sign formal contracts at the time of upfront payment of Rs425bn.

The government now wants all the dues payable to IPPs spread over two years through a special government paper to be guaranteed for payment by the State Bank of Pakistan after payment of the first tranche at the time of signing of contracts and the remaining two installments with a gap of 12 months each. This arrangement is already reported to have been shared with the International Monetary Fund and the World Bank even though they are not yet in the final shape.

There were some mix-ups and unease among the key players since the signing of MOUs. Shahzad Qasim, the former SAPM, was given a key role in the power sector and then removed leading to his resignation, minister for energy Omar Ayub Khan then became the head of the implementation committee and was subsequently removed as some cabinet members talked about conflict of interest, his replacement being Dr. Hafeez Shaikh.

While an entire team of bureaucrats led by then secretary power Irfan Ali was removed before the MOUs was finalized, another secretary power Omar Rasool called it a day in protest over interference of too many players in an area of which he was principal accounting officer. Ali Reza Bhutta has since taken over as secretary power. Mr. Bhutta and Tabish Gohar obviously needed time to absorb the challenge.

As part of counter-balance between two senior cabinet members– Dr. Shaikh and Asad Umar – had already changed hands as head of the CCOE that formally cleared MOUs signed by the Babar Yaqoob led negotiation committee. Given the fact that his self-believed seniority, Mr. Asad Umar had been abstaining from ECC and other committees led by Dr. Shaikh (an outsider to the PTI’s cabinet), the chairmanship of CCOE was given to Mr. Umar with Dr. Shaikh as a member to give a message that none was senior. Now Mr. Shaikh heads the ECC and Mr. Asad is a member while the latter heads the CCOE and the former is a member.

On October 10, Dr. Hafeez Shaikh replaced Energy Minister Omar Ayub Khan as head of the implementation committee while Tabish Gohar replaced Shahzad Qasim. All other members of the committee have remained unchanged and include Babar Yaqoob Fateh Muhammad who led the negotiations with IPPs, secretaries of power and finance, and Barrister Qasim Wadud and Chief Executive of Central Power Purchasing Agency Guarantee Ltd. The committee has not met formally since but Dr. Shaikh has assigned some work to his own team at the ministry of finance and to Mr. Tabish Gohar.

To understand what this committee is required to deliver include undertaking all actions required to give effect to the MoUs and their conversion into binding contractual agreements, within the timeline (six months) agreed in the MoUs. It has to coordinate with all relevant ministries, institutions, authorities, and other stakeholders for the IPPs which have not signed MoU, as provided in the report while the committee will have powers to make contractual arrangements on the same principles and lines as for the IPPs which have signed the MoUs.

The committee is also responsible for devising a mechanism for settlement of outstanding dues of IPPs and in case of the matter under litigations, the relevant MoU would be forwarded to the relevant entity for its comments and feedback and recommend a way forward to close out such disputes, possibly including a previously agreed settlement that was not put into effect and for settlement of outstanding tax issues of the industry. Moreover, it should also make attempts to reach closure on the subject.

The committee will also take necessary actions for revision of tariff through NEPRA pursuant to relevant terms of MoUs and monitor amendment of the Power Purchase Agreements and other relevant agreements pursuant to MoUs and revised tariff determination.

In its official summaries to CCOE and the Federal Cabinet, the IPPs negotiation committee and power division have been claiming about Rs836-866bn savings over up to 28 years remaining life of the 47 IPPs.

To materialize these savings, the government was required to clear about Rs400bn outstanding dues to IPPs at once. The negotiation committee had talks with IPPs under and before the 1994 policy, 2001 policy, and Renewable Power Policy 2006 (including bagasse plants under the 2018 Co-Generation framework). IPPs under the 2015 policy was not included in the mandate of the committee.

The negotiation had reported that Hub Power Company (Hubco) which had the remaining life of seven years agreed on the removal of the dollar and US CPI indexation on returns. Its fixed O&M will be reduced by 11pc with a financial impact of Rs62bn.

Under the 1994 Generation Policy seven IPPs, including Kapco, had a remaining life of 6-10 years, while Kapco’s life is one year. The MoUs reduced by 11pc incapacity payments & variable O&M and dollar delinking for 50pc of remaining Capacity Payment. This is reported to have Rs92bn financial impact.

Likewise, 12 IPPs under the 2002 policy had a remaining life of 14-21 years. Their MOUs involved a 12pc dollar-based return for foreign investors, 17pc return at Rs148 per dollar with no further indexation for local investors with a clawback mechanism for fuel and O&M savings and recovery of past excess payments. Its financial impact was estimated at Rs322bn.

Also, 19 IPPs under the RE 2006 (Wind and Solar) policy have a remaining life of 12-19 years. The MOUs envisaged a reduction to 13pc dollar-based return, reduction in O&M cost by 15 to 25pc, and 50pc reduction in tariff above the agreed benchmark. This is reported to have a financial impact of Rs206bn.

The 2013 bagasse based eight projects (under 2006 RE Policy) had a remaining life of 4-28 years. Their MoU involved a reduction to 12pc dollar-based return for the next 5 years and shift to rupee-based 17pc return at Rs168 per dollar and 70pc clawback mechanism for agreed benchmarks. Their O&M cost had been reduced by 10pc and they would return past excess payments. This will have an estimated financial impact of Rs150bn.