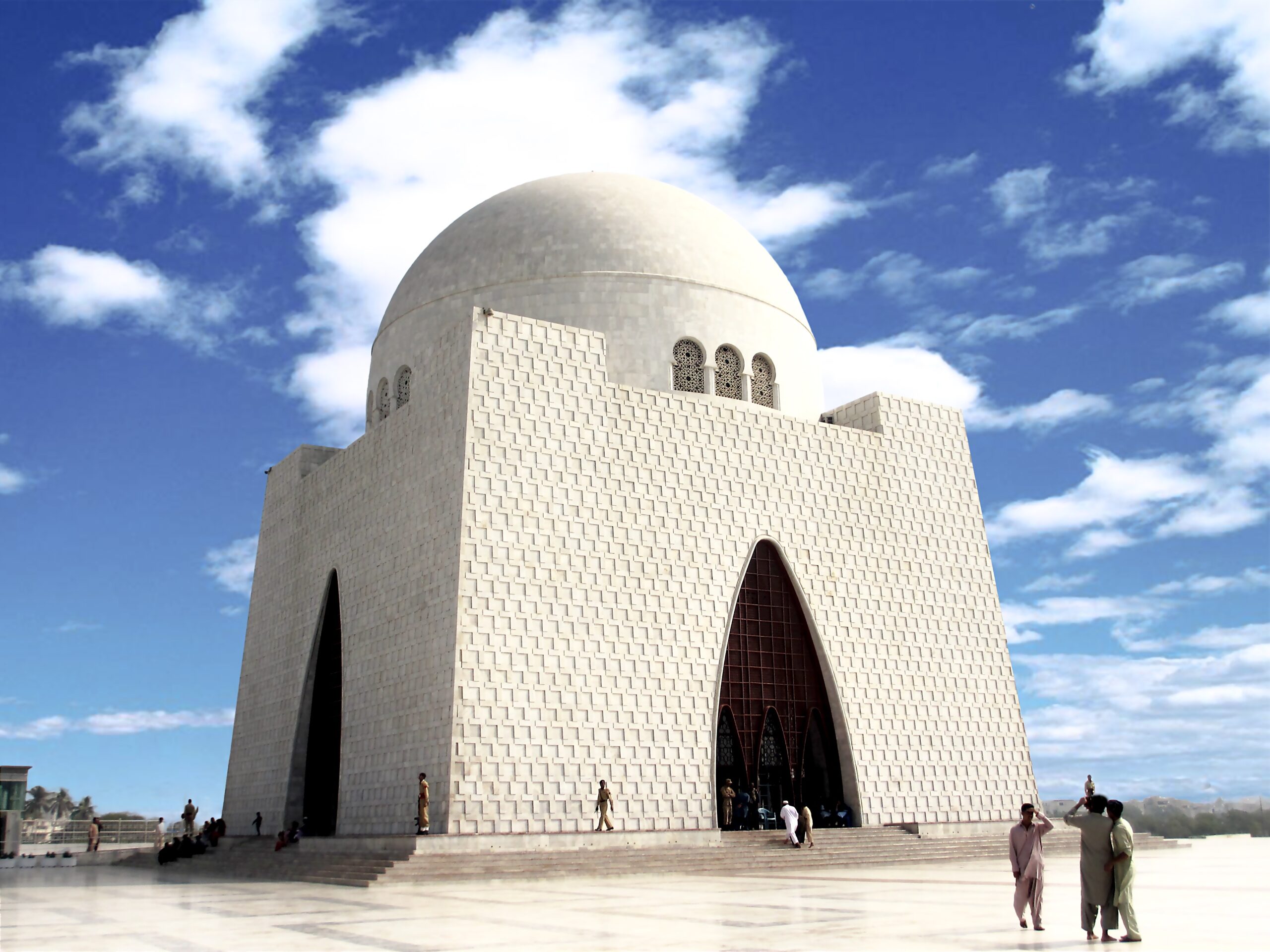 Pakistanis celebrated their 74th Independence Day on August 14 with traditional fervor and enthusiasm across the country. Every year, the people celebrate Pakistan’s Independence Day by participating in gatherings that highlight significance of independence, herald national flags on top of their homes, and offices national flags. Meanwhile, youngsters display national flags on cars, motorbikes and take round of roads and streets in cities and towns to express their happiness that Independence gave them. On 14th of August, 1947, Pakistan appeared on the world atlas after Partition of Hindustan.

Independence Day, observed annually on 14 August, is a national holiday in Pakistan, commemorating the day when Pakistan achieved independence and was declared a sovereign nation, following the end of the British Raj in 1947. Pakistan came into existence as a result of the Pakistan Movement that aimed at the creation of an independent Muslim state by division of the north-western region of the South Asia and was led by All-India Muslim League under the leadership of Muhammad Ali Jinnah. The event was brought forth by the Indian Independence

In the Islamic calendar, the day of independence coincided with Ramadan 27, the eve of which is regarded as sacred by Muslims. The main ceremony takes place in Islamabad, where the national flag is hoisted at the Presidential and Parliament buildings, which is followed by the national anthem, and live televised speeches by leaders. Usual celebratory events this day include flag-raising ceremonies, parades, cultural events, and the playing of patriotic songs. A number of award ceremonies are often held on this day, and citizens often hoist the national flag atop their homes or display it prominently on their vehicles and attire.

Every year on August 14th, Pakistan gets decked up in all its glory to celebrate its Independence Day with incredible pomp and show. Every Pakistani’s heartthrobs with a sentiment of patriotism and unity; and remembering the freedom fighters and great leaders like Quaid-e-Azam who made it possible for the Indian Muslims to live peacefully and independently in a separate motherland, today known as Pakistan.

Pakistan’s Independence Day (August 14th) holds extreme importance for every Pakistani national. Just a mention of this day saturates the psyches and spirits of the inhabitants with great self-esteem and patriotic elation. Flag-raising ceremonies, fireworks, parties, parades, marches, cultural events, and patriotic songs are a big part of the Pak Independence Day.