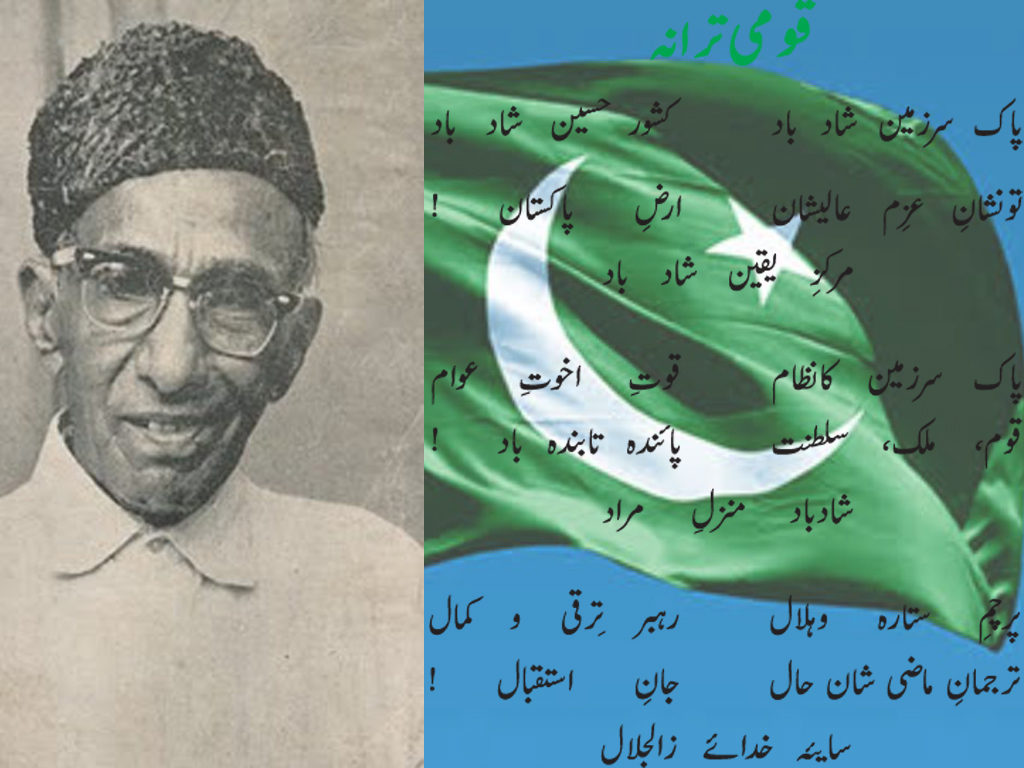 Today, the 121st birth anniversary of the creator of Pakistan’s national anthem, Hafeez Jalandhari is being celebrated nationwide.

As obvious from his contribution to the National Anthem of Pakistan, Hafeez Jalandhari was a Pakistani Urdu-language poet. Along with his active participation in Pakistan Movement, he used his writings as a weapon to inspire people and play his part for the cause of Pakistan.

The Kashmiri anthem, ‘Watan Hamara Azad Kashmir’ is also written by him in addition to many other patriotic songs during the Indo-Pakistani War of 1965.

Moreover, he has served in Pakistan Armed Forces as Director-General of morals, then as an advisor to the President, Field Marshal Mohammad Ayub Khan, and also in the Writers Guild of Pakistan as a Director.

He gained his fame from his work of poetry, Shahnam-e-Islam, which is also a record of the distinguished history of Islam in verse.

The renowned poet took his last breath at the age of 82 on December 21, 1982. He was initially buried in Model Town, Lahore but later on, his grave was rebuilt in the tomb near Minar-e-Pakistan.