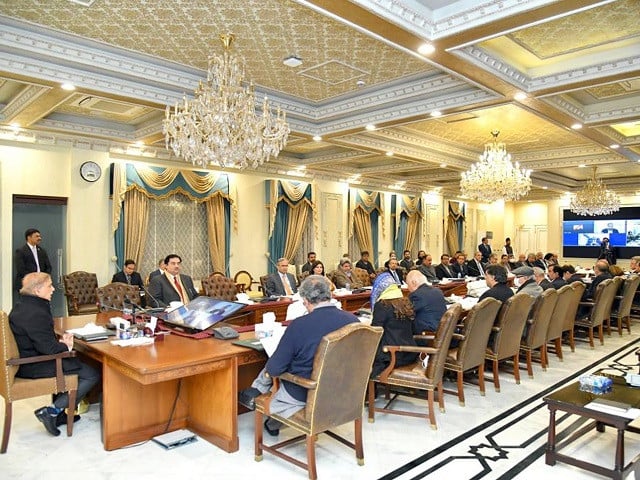 ISLAMABAD: The National Security Committee (NSC) will meet again on Monday (today) to take crucial decisions on the economic crisis and rising terrorism.

The high-powered NSC was given a detailed briefing on economy, terrorism and Afghanistan on Friday but no final decision was taken on how to tackle these issues. Therefore, the meeting had been convened again on Monday to continue deliberations.

The civil and military leadership was briefed on the current economic challenges and the way forward. There was consensus in the meeting that Pakistan had to revive the IMF programme in order to avoid a potential default. The country’s foreign reserves had come down to $5.8 billion. Another payment of $1.1 billion was due this week meaning the reserves would dip further.

Against this backdrop, army chief General Syed Asim Munir on Saturday said, “Pakistan is passing through one of her most critical junctures and this requires development of national consensus by all stakeholders to sail through the confronted challenges of economy and terrorism.”

The NSC is expected to approve measures to counter the renewed threat posed by the banned Tehreek-e-Taliban Pakistan (TTP).

According to sources, consensus had emerged between the civil and military leadership that Pakistan would no longer seek direct talks with the banned TTP.

The decision was taken during the NSC meeting held on Friday. There had been realization in the meeting that the policy to hold direct talks with the TTP was wrong and failed to produce the desired results. As a result of which now all stakeholders decided that no direct talks would take place with the TTP.