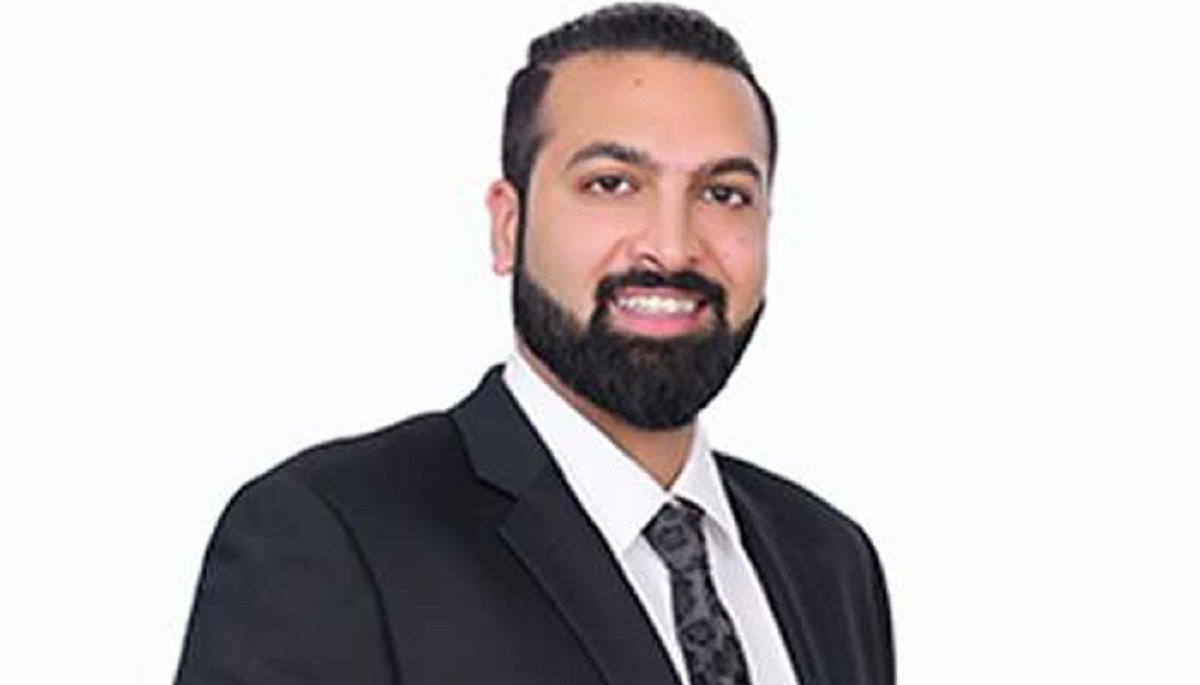 A district and sessions court in Islamabad on Monday granted another two-day extension in physical remand of Zahir Zakir Jaffer, the suspect in Noor Mukadam’s brutal murder case.

A first information report (FIR) was registered later the same day against Jaffer, who was arrested from the site of the murder, under Section 302 (premeditated murder) of the Pakistan Penal Code on the complaint of the victim’s father.

The suspect was produced before the court today upon the expiration of his latest two-day physical remand, which was secured after an initial three-day remand. His counsel Ansar Nawaz Mirza argued that the police had already had his client remanded for five days, saying a further remand was “unnecessary”.

Jaffer told the court that his life was under threat, adding that the US Embassy had not contacted him as yet.

It is pertinent to mention here that according to Senior Superintendent of Police (SSP) Investigation Attaur Rehman, Jaffer also holds US nationality.

Meanwhile, case prosecutor Sajid Cheema told the court today that four other suspects had also been taken into custody during the investigation.

Earlier in the hearing, the suspect complained vociferously of being unable to hear the courtroom proceedings due to his distance from the judge. He was present at the far end of the courtroom at the time. Subsequently, the judge took notice and called him near the rostrum.

On July 24, in the case’s last hearing, the prosecutor had told the court that the murder weapon — a knife — along with a pistol and a knuckleduster was recovered from the accused.

Meanwhile, Islamabad Inspector General of Police Qazi Jamilur Rehman on July 23 had instructed the investigation team probing the brutal killing to seek the placement of the suspect’s name on the Exit Control List.

The Investigators are also seeking the suspect’s criminal record, if any, from the US and the UK.