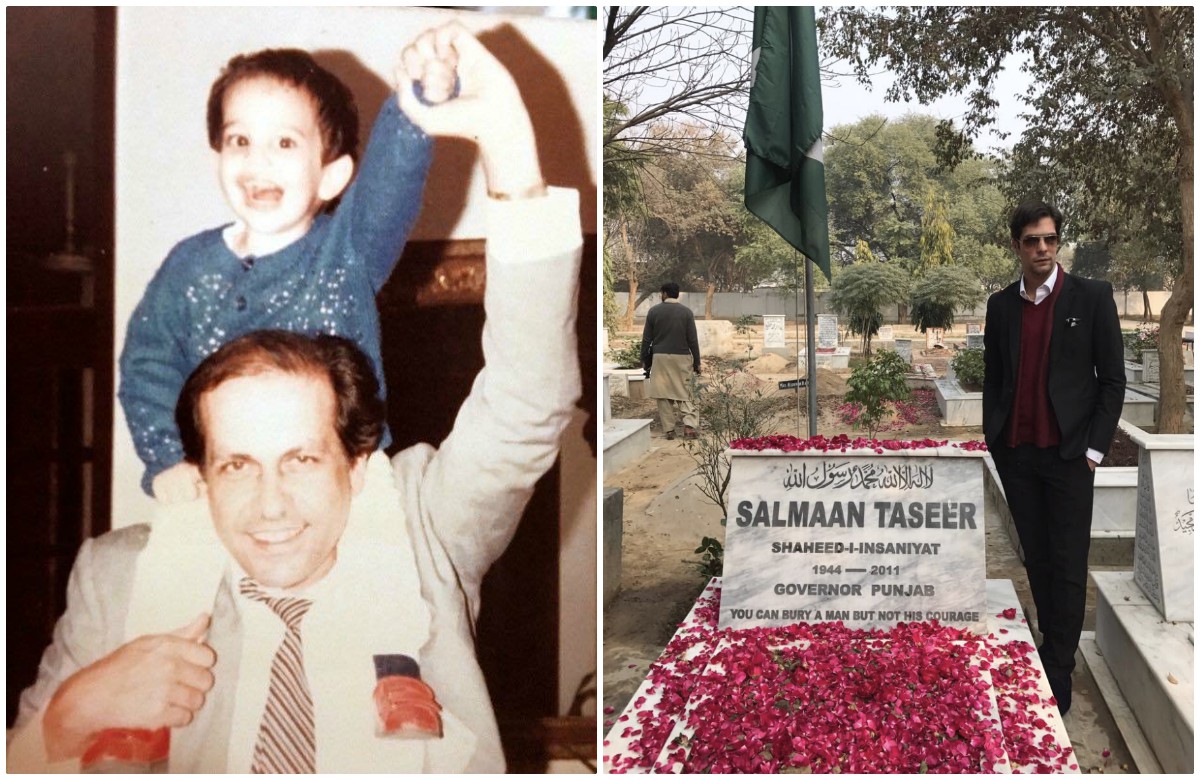 The Pakistani nation remembers Salman Taseer on his 10th death anniversary. He was appointed as the 26th Governor of Punjab on May 15, 2008, and tragically assassinated in the broad daylight by one of his bodyguards on January 4, 2011, at the age of 66.

The forthright governor of Punjab was known for his bold comments. In a fun way, he took a dig at improving Pakistan’s soft image.

He was also very outspoken about who is actually behind destroying Pakistan.

“The assassination has unleashed a torrent of commentary about the decline of society, and rightly so. The story of the latest political figure killed at the hands of an extremist, though, has a twist to it: Mr. Taseer broke no law, temporal or spiritual, but was instead killed for questioning a law. That unprecedented motive for an assassination ought to be reflected on. The country appears to have lurched to the conservative right even further and more abruptly than ever before in recent years.”

An editorial of a leading English daily of Pakistan wrote.

After Salman Taseer’s death, Justice Khawaja Asif, former Chief Justice of the Lahore High Court said, that “Qadri had “merely done his duty as a security guard” and that Taseer had “hurt the feelings of crores of Muslims.”

“These bullets that were shot at Salman Taseer passed through his body but struck at endurance, patience, balance, rationality, free speech, and logical thinking. Societies in which these values are subdued are lost.”

Hassan Nisar, a Pakistani columnist, in one of his columns said.

“It seems that the security staff was complicit in Mr. Taseer’s murder…. The implications of such a huge security lapse are grave. How could no one possibly find out about Qadri’s plan to assassinate a sitting governor is something hard to digest.” It further added that “A deterrent message is necessary to curb further threats to the lives of liberal Muslims in our narrow-minded society.”