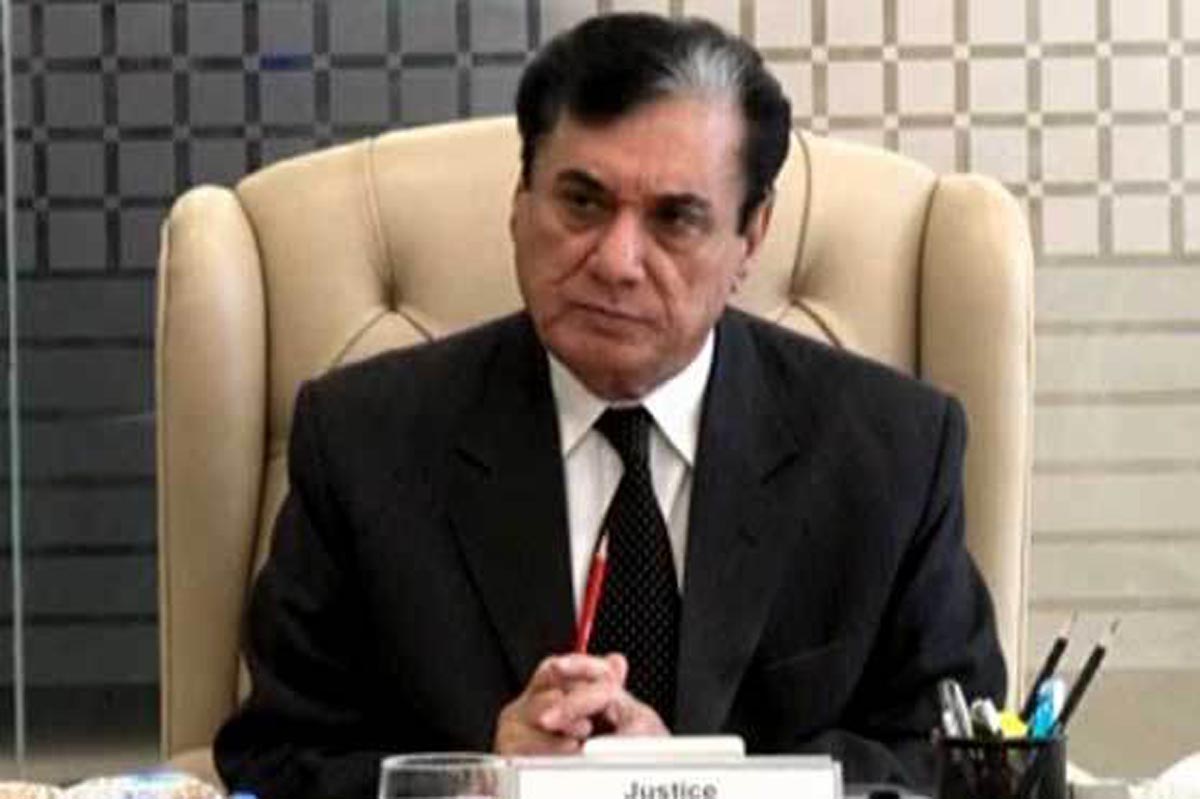 Chairman NAB Justice (retd) Javed Iqbal chaired a meeting of the NAB Executive Board, on Tuesday.

“NAB believes in the sanctity and respect of Parliament and Parliamentarians in accordance with the law,” the NAB statement said.

The perception of trouble to the business community due to NAB is baseless, the NAB statement said.

Rejecting the propaganda of some elements, NAB asserted that no one was killed in the NAB’s custody. The misleading and fabricated campaign cannot stop NAB from performing constitutional and legal duties, said the statement.

NAB decided to investigate under NAB Ordinance against those who have damaged the reputation of NAB. The bureau recovered Rs. 714 billion from corrupt elements and deposited it in the national treasury Chairman NAB said.

“Elimination of corruption and corruption-free Pakistan is the first priority of NAB.”