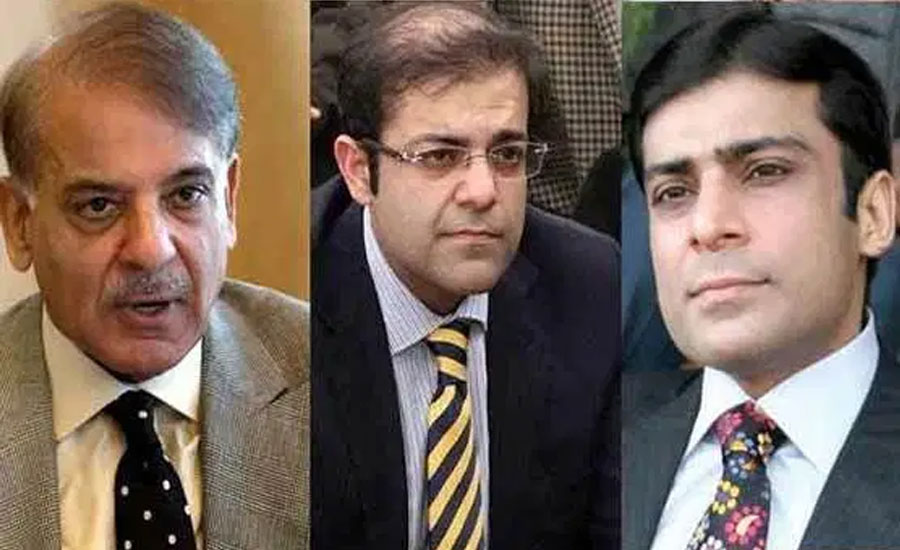 “Hamza Shehbaz (opposition leader in Punjab Assembly) and Salman Shehbaz had laundered $2.9m through 18 persons, most of them never visited the United Kingdom,” an official source told Dawn on Thursday.

All the suspects involved in facilitating Shehbaz’s sons had no record in the National Database and Registration Authority (Nadra), thus NAB has termed them ‘ghost remitters’.

“Through the Usman Exchange Company this laundering of $2.9m through 177 transactions was made by Hamza and Salman,” he said, adding the NAB would make the new evidence part of the reference filed against the Shehbaz family.

According to a NAB report, “Not only have the family members of Shehbaz Sharif accepted and utilised foreign remittances from ‘fake/ghost’ remitters all of them have duly acknowledged their receipts into their personal bank accounts in black and white. They signed the bank’s ‘Due Diligence Forms’ for inward remittances and also Form R required under the Foreign Exchange Regulation Act. These 177 fake foreign remittances in the name of fake foreign investment remitters coming from them either from business relations, cousins or friends for the purpose of investment in the business.”