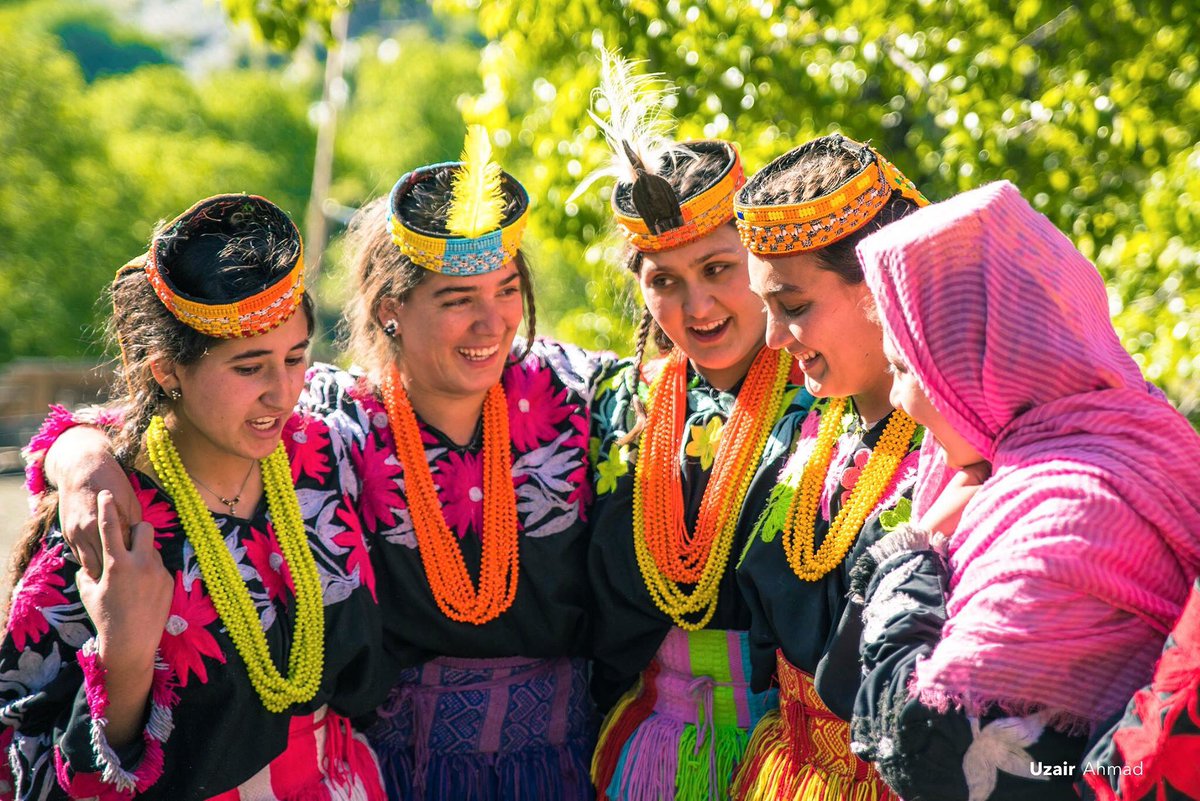 Adviser to the Chief Minister on Minority Affairs Wazirzada said the act is being formulated in consultation with 74 judges, experienced lawyers, and influential figures from the Kalash tribe.

“There is no legal documentation of matters pertaining to marriages, divorce, dowry, and inheritance in the community, and the decisions are made merely in light of the tribe’s customs and traditions, which involve a number of legal complications,“ Wazirzada said.

The adviser said since the marriages are not officially registered, people from other areas marry into the Kalash tribe and take their women away. They are not given their basic rights and the men do not fulfill their responsibilities. He added that legal action against such people is not possible, because there is no proof of these marriages.

The draft for the act will be completed by January and presented first to the cabinet and then the provincial assembly for approval. The law will be officially enforced with the governor’s signature after approval from the assembly.

According to Wazirzada, if the act is approved, it will be a great achievement for the Kalash people.

The Kalash people live in KP’s Chitral. These 4,000 people form the smallest minority ethnic group of Pakistan. They are known for their unique traditions and style of living.