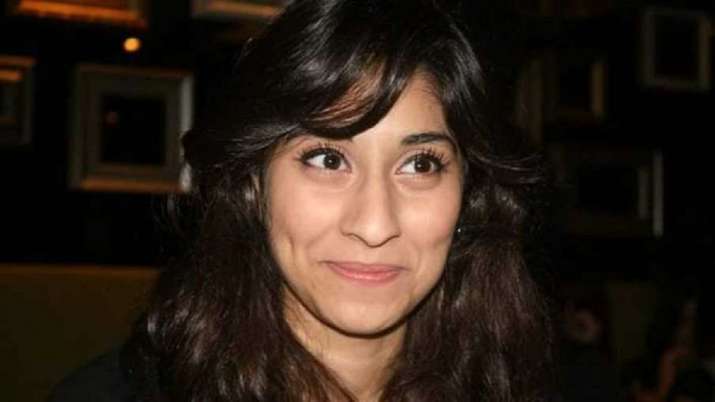 ISLAMABAD: A district and sessions court in Islamabad today reserved its decision on a bail petition filed by the parents of Zahir Zakir Jaffer, key suspect in Noor Mukadam’s murder. The court is expected to issue its decision tomorrow (Aug 5).

The brutal murder of Noor, 27, daughter of former Pakistani diplomat Shaukat Mukadam, surfaced on July 20 when she was found beheaded at a residence in Islamabad’s upscale Sector F-7/4. A first information report (FIR) was registered later the same day against Zahir, who was arrested from the site of the murder, under Section 302 (premeditated murder) of the Pakistan Penal Code on the complaint of the victim’s father.

Later on July 24, Islamabad police had also arrested the parents — Zakir Jaffer and Asmat Adamjee — and household staff of Zahir for “hiding evidence and being complicit in the crime”. The parents were later sent to jail on judicial remand till Aug 9 and subsequently moved a bail petition against their detention.

During the hearing today, the parents’ counsel, Raja Rizwan Abbasi, read out the FIR registered on July 20.

“Since the first day, my client has publicly condemned the murder. We stand with the affected party [and] we don’t stand with our son,” the counsel argued in the court of Additional Sessions Judge Sheikh Muhammad Sohail.

He said the parents were made a part of the investigation on the basis of their son’s statement and that they did not know what was happening in the house where Noor and Zahir were present. Abbasi questioned what false information his clients had provided or what evidence they had hidden, claiming that there was such evidence on record.

Meanwhile, public prosecutor Naseem Zia argued that at the time of murder the primary suspect was in contact with the parents, who did not inform the police. “The servant called them when the act Noor’s murder was being committed but instead of sending police, they sent employees of Therapy Works.”

The prosecutor argued that a pistol was also recovered from the suspect, and that it was registered in his father’s name.

“They tried to save their child on the basis of dishonesty. The bail application should be rejected at this stage,” the prosecutor said.

Shah Khawar, the counsel for Shaukat Mukadam, told the court that CCTV footage tie up the parents with the case, adding that the suspect had called his father three times in the evening of July 20 and his mother at 3pm.

“This was the time when Noor Mukadam was with Zahir Jaffer. The police station is half a kilometre away [yet] the watchman was not asked to go there.

“Prima facie, Zakir Jaffer and Asmat’s act connects with the suspect and that is enough,” Khawar said.

At this, the parent’s counsel replied: “Is it a crime for a mother and a son to have contact?”

“This is routine communication,” he said, stressing that no script, voice message or WhatsApp message to indicate complicity were found. Last week, the Jaffer family had issued a statement condemning the actions of the primary suspect in the case.