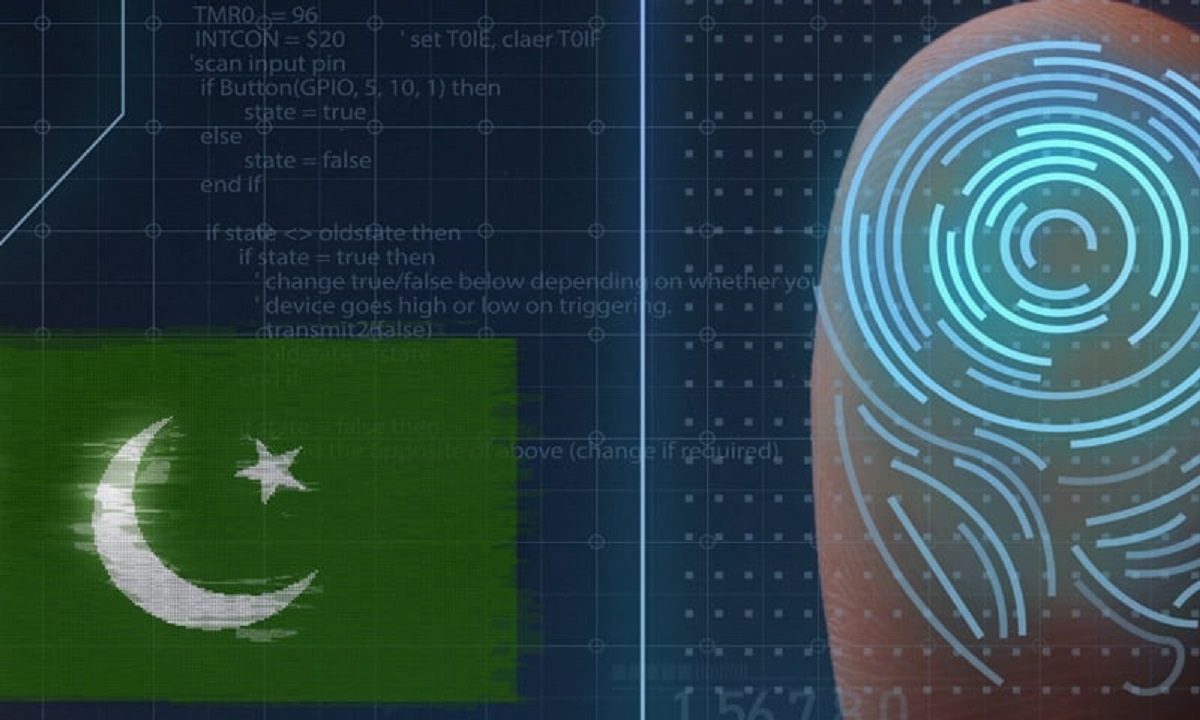 Despite the government’s revolutionary steps on digitization, there still are some basic flaws in the system and a lack of direction is a huge obstacle in achieving the goal of digital Pakistan.

Jazz CEO Aamir Ibrahim believes the outreach of 4G should be expanded as it is sunset time for 3G. But the ground reality is that around 90 percent of mobile sets that are being assembled in the country are compatible with the 2G technology.

“We have to keep in mind that we need at least 60pc 4G among all consumers before going to 5G.”

In an interview with a local newspaper, Mr. Ibrahim stressed that the basic tool of lifestyle was now connectivity and the recent Covid-19 lockdowns have proven that.

“The goal towards digitization starts with layers of infrastructure — just like a railroad, a connectivity layer, we need robust digital infrastructure that is good fiber and good reliable 4G at a decent speed.”

Jazz CEO Aamir Ibrahim says the government’s focus has to be on the local assembly of smartphones, not 2G-compatible sets

“But I do not call 3G broadband as it is an obsolete technology now. Besides, the internet is only on mobile sets in Pakistan with more than 75m customers and there are only 1-2m fixed-line customers.”

“We need to accept the lack of good mobile phone sets is one of the key barriers to the growth of the internet in the country,” the Jazz CEO said and referred to the need for a policy decision by the telecom regulator, the Pakistan Telecommunication Authority (PTA).

He said Pakistan has a mobile set manufacturing policy, but the focus has to be on the assembly of smartphones, not 2G-compatible sets. Currently, around 53pc of all SIM subscribers use 2G sets.

“The PTA has to make mobile companies like us to sell locally assembled sets at instalments. It will help the companies have a customer on a long-term basis and the defaulters should be treated like bank loan defaulters. All SIMs issued on that CNIC should be blocked.”

Currently, Pakistan is 23 among 25 countries in Asia based on a study by Facebook and the Economist Intelligence Unit. Pakistan ranks 76 out of 100 countries.

“The goal is not to discredit Pakistan or the government, but to set the future course by identifying the impediments and seeking solutions that are acceptable for all.”

To achieve Digital Pakistan goals and determine the ambitious targets, the authorities have to ensure transparency and consistency of policies and provide a level playing field for all.

He lauded the recent announcements by the Ministry of Information Technology and Telecom about the incentives to the sector and the decision of the Federal Board of Revenue (FBR) to establish alternate dispute resolution committees, expressing confidence that the move would prevent lengthy litigations related to taxation disputes in the future.

“We need to do something radically different and not to continue at this pace to achieve the digitisation targets. We need heavy investments in it and to invite investors a conducive environment is essential.”

He said all broadband companies are foreign investors and the basic need of all foreign as well local investors are predictability and equal treatment.

“The rent of RBS Tower is increased several times a year and there is no redress mechanism. While we are criticized at all forums for not providing quality internet in certain areas, the authorities there do not allow the operators to establish a tower. These are certain issues that can and have to be resolved.”

He also referred to the litigation between the government and Jazz over the renewal of its operating license. The company applied for the renewal in May 2019, but there was not any timely decision by the government. The matter is still in court.

“The base price has to be low. The focus of growth is in around 20pc unserved areas, but the cost of doing business in these remote parts is too high.”

He also said the taxes on the internet, voice calls, and even mobile sets were too high — up to 32pc. These were paid by customers and it was one of the reasons that restricted the growth of new applications in the country.

“Phone is not a luxury item now. It was a computer as well as a tool for many activities, including financial transactions and bill payments. But the taxes on sets were quite high.”