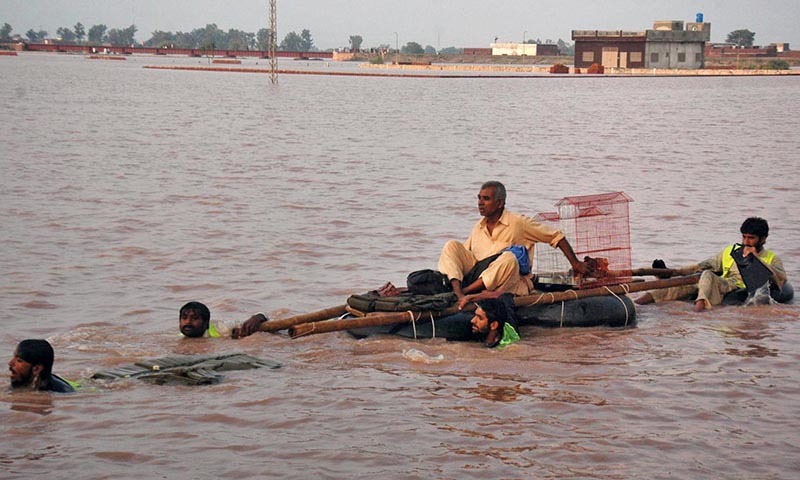 The worst floods in recent Pakistani history occurred due to monsoon rains, washing away villages and leaving about 10 million children in need of immediate life-saving assistance and vulnerable to watery illnesses, drowning, and hunger. Since June 2022, Pakistan has experienced an unprecedented climate-induced disaster that has resulted in widespread fatalities, livestock deaths, and damage to and destruction of public and private infrastructure.

This disaster was caused by heavy rains and a combination of riverine, urban, and flash flooding. Landslides and floods brought on by rain have also harmed forests and agricultural land, affecting regional ecosystems. Pakistan’s government declared 84 districts throughout the country as “calamity affected,” mostly in Balochistan (32 districts), Sindh (23 districts), and Khyber Pakhtunkhwa (17 districts).