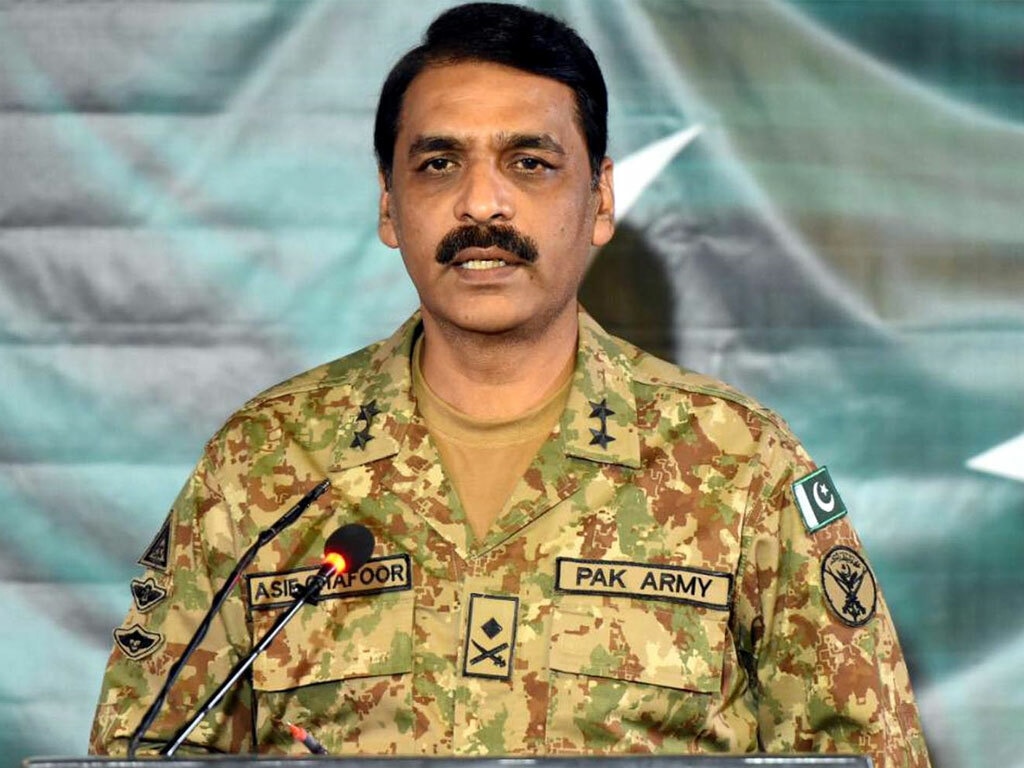 GWADAR: Corps Commander Balochistan Lt Gen Asif Ghafoor has said that Gwadar’s security would be completely entrusted to the police and Levies Force in the next three to four months. He said the armed forces would be confined to their stations and not be seen in the city.

Speaking at a gathering in Gwadar on Thursday Lt Gen Asif Ghafoor said the chief of the army staff would also visit the port city soon.

The XII corps commander met leaders of political parties, journalists, business people and citizens. Out of 41 councilors in Gwadar only one or two were present on the occasion, a fact regretted by the general. Where the speaker had earlier termed the councilors as the real rulers of the city.

He assigned the responsibility of the Jamaat-i-Islami emir in Gwadar, Maulana Liaquat, to meet all the councilors of the city’s municipal committee on Friday to discuss how the city’s woes could be addressed.

Stressing that Gwadar “is our home and it should not be damaged”, he said no one would be allowed to block roads and paralyze the government machinery and development work in the city.

He said problems could only be resolved by working together and not through sit-ins and protests.

Lt Gen Ghafoor said a committee representing people from different walks of life should be formed to address the problems of Gwadar. He said that the list of names of those to be included in the committee should be handed over to the deputy commissioner by Friday.

“We all will try to solve these problems with joint efforts with civil administration and the public,” he said.

In this article:Asif Ghafoor, Gawadar Security