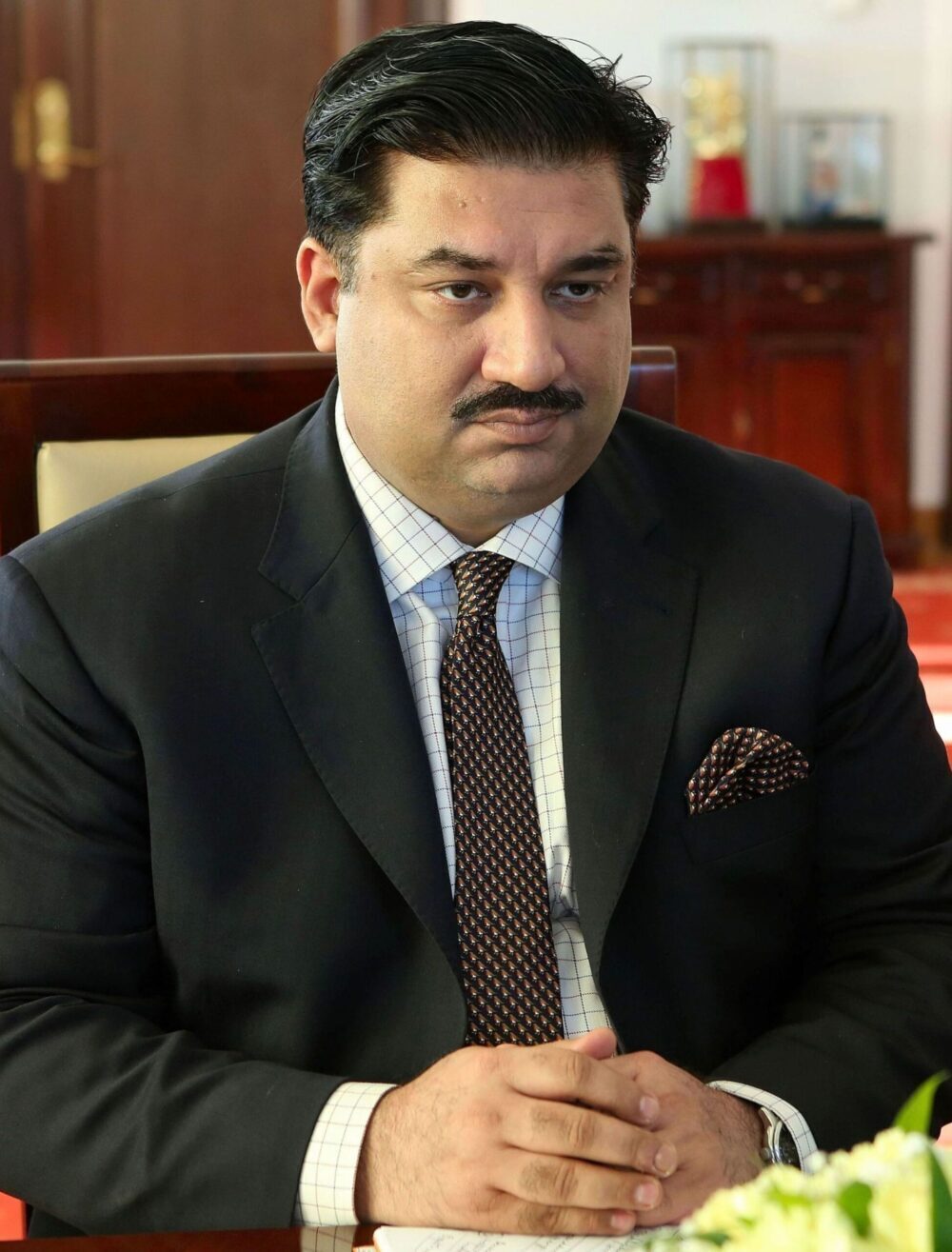 ISLAMABAD: Federal Minister for Energy Khurram Dastgir Khan at a news conference said that additional load shedding could continue for two more days until the nuclear power plants at Chashma and Karachi are restored to full capacity.

He held the news conference after about a 22-hour countrywide breakdown where he was expected to share the full restoration of all the 1112 grid stations across the national transmission network.

The federal energy minister said that government has ordered an audit to identify weaknesses in transmission system across the country. He shared that government would soon introduce new technologies and practices to ensure power breakdowns are geographically contained. He indicated establishing ‘blackstart’ facility for quick recovery of the entire national grid.

He admitted that the National Transmission & Dispatch Company (NTDC) was without a regular managing director. He said the government had taken a very serious notice of irregular appointment of a deputy managing director, Banatwala, and a stern action would follow very shortly.

Khurram Dastagir said the ‘actual cause’ of widespread power breakdown was ‘still unknown’. The government he said, was looking into the question of computer hacking although its possibility was slim given the heavy reliance of the country’s transmission network on manual system. “However, since there had been some incidents of cyberattacks and hacking in recent past, we want to rule out this possibility as well,” he added.

The power minister said a three-member inquiry committee constituted by the prime minister and led by minister of state for petroleum Dr Musadik Malik had started its work and the power division and all its entities would provide full cooperation and assistance.

The Fuel Stock shortage or economization

The minister strongly refuted the opposition claim that the power plants did not have enough fuel stocks. He said there were and still are sufficient fuel stocks available but the government had been utilizing fuel with economy to minimize higher fuel costs. Besides he added that there were sufficient other sources of power generation to meet the energy demand. The federal energy chief assured there was no report of fire or other incident and the transmission network is safe and faultless.

The minister accused the previous PTI government of disrupting the development and China-Pakistan Economic Corridor (CPEC) projects over the past four years which could have strengthened the transmission network. They kept on harping surplus capacity issue when the country’s electricity demand was down in two-years of Covid-19 did not strengthen the transmission network which could not sustain pressure as the country opened up after the pandemic. The peak demand last summer went beyond 30,000mw and lowest winter demand in January dropped to 8600mw and insufficient safety gear could not withstand volatility of such a huge gap.

The minister said that despite complete energization of all the grid stations throughout the 10 distribution companies, there would still be a shortage of electricity for the next two days as the nuclear power plants required 48-72 hours to reach full capacity and coal power plants needed 48 hours for synchronization to the grid. One unit of each Sahiwal and Engro Coal Power plant had also started working and would gradually ramp up production. Till then, there would be a shortage of electricity and limited power load-shedding would be carried out but industrial consumer would be exempt from load shedding to avoid industrial and employment losses, he added.

He said there was a delay in synchronization between Tarbela and Mangla power plants on the day of power breakdown. It was realized that there should be black start facility at various power plants and somewhere in the middle of the transmission system to promptly re-energize power system from two sides in case of any future incident.

Responding to question, he said the government equipped NTDC staff with the latest technology like modern and long water cannons for periodic washing of transmission line and conductors and timely maintenance of system to minimize trippings.

He said maximum power production was in the southern part of the country and major demand centers were in the north, but except Lahore-Matiari transmission line, no other transmission system had any inbuilt security mechanism to isolate breakdowns from other parts.

Pakistan’s transmission network was like a jigsaw puzzle comprising machines and equipment of different ages and technologies and included decades old, relatively younger and fresh system like HVDC Matiari line, he said, adding that it was important to conduct a safety audit of the entire system to address weaknesses.

He said only the HVDC Matiari-Lahore Transmission Line which was completed under CPEC had some protective mechanisms. They were working to bring innovation to ensure safety mechanisms across the transmission system, he said. He said the power supply had been restored to all Discos, but KE’s supply from national grid would take some time as nuclear and coal power plants achieve full capacity.

He said the KE had done well after privatisation in reducing losses but failed to develop its own generation fleet to meet its requirement.

Earlier, the federal cabinet meeting took up the Monday’s power breakdown on its agenda and sought a comprehensive strategy to prevent such outages in the future.

PM Shehbaz Sharif, presiding over the meeting, also approved a nationwide awareness drive on the conservation of electricity, water, gas and other resources.

The premier also apologized to the nation on Twitter for the inconvenience caused by the breakdown.

Irked over the breakdown, the PM said the inconvenience caused to people was unacceptable. He called for fixing responsibility for the outage and identifying factors behind it to prevent its recurrence through adopting necessary measures.