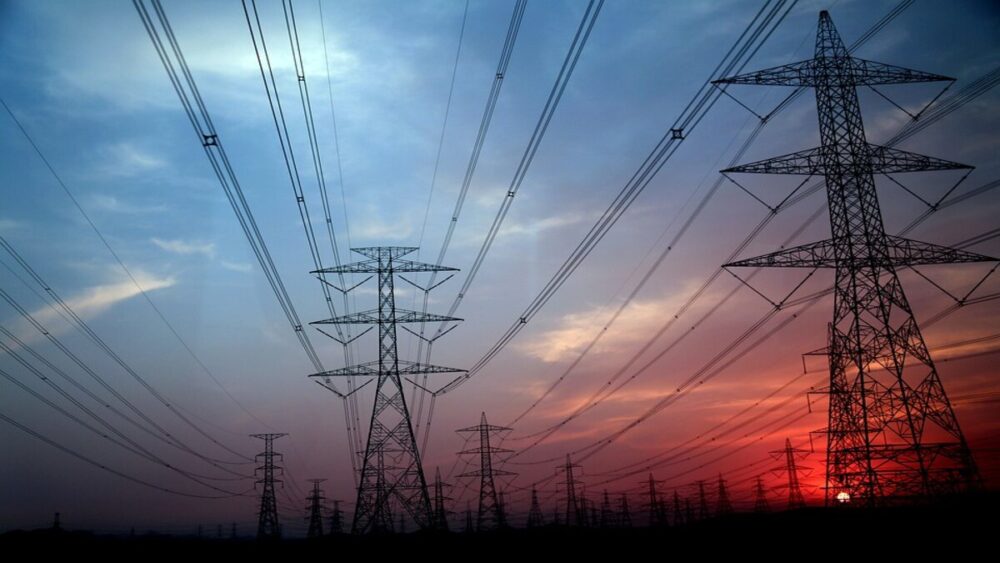 Minister for Energy Khurram Dastgir announces today that electricity has been fully restored at grid stations across the country, a day after a massive breakdown hit Pakistan. However, major cities, including Karachi, Quetta and Lahore were still out of electricity when Dastagir tweeted.

Power at all 1,112 stations of the national grid has been restored, where it’s beginning to return in parts Islamabad and Balochistan, Dastgir tweeted.

According to the Ministry of Energy, the system of frequency of the national grid went down at 7:34am yesterday resulting in a widespread breakdown in the system.

The last major power outage in the country occurred in October last year. It also took more than 12 hours to restore. The electricity blackout took out approximately 8,000MW from the system.

In a televised address, the minister said “At 7:34am, there was unusual voltage and frequency fluctuation in the North-South transmission corridor because of which the national grid’s system frequency was affected and a widespread breakdown was caused.”

He added that officials were working on restoring electricity and assured the people that the country’s transmission system had not been affected.

He said “In winters, the demand for electricity reduces nationwide. Hence, as an economic measure, the government temporarily close down the power generation systems at night.

“However, when the systems were turned on in the morning, the frequency variation and voltage fluctuation occurred in the the south of the country somewhere between Dadu and Jamshoro. This had caused power generating units to shut down one by one.

Talking about the steps taken to address the outage, the minister shared that the power plant in Uch was currently operational. And that power generated from it was providing electricity to several areas in Sindh. The power from same plant is currently also being diverted to Balochistan and parts of Punjab.

The minister said that the National Transmission and Despatch Company (NTDC) had been directed, on the orders of the prime minister, to get all power plants up and running even if they were dependent on expensive furnace oil. He further said a three-member team had been formed by the premier to probe the incident.

He further said that electricity from the Thar coal power project was partially being supplied to K-Electric which was working on restoring operations.

Talking about Karachi, the minister said: “We provide K-Electric about 1,000-1,100 megawatts routinely power in the city will be restored within a few hours.”

He had assured that the restoration of grid stations in Peshawar and Islamabad had begun. “I can assure you that power will be fully restored across the country within the next 12 hours,” he added.

Separately, in a tweet, he said that electricity had been restored partially in DISCOs of Islamabad, Peshawar, Quetta, Multan and Sukkur.

The minister also shared that NEPRA had previously imposed fines on similar trippings, partial/full blackouts in 2021 and 2022. Besides it has consistently issued directives and recommendations on mitigating such events as well.

The Civil Aviation Authority spokesperson had shared that there were no power problems at major airports across the country. He said “The situation is under control thanks to the alternative systems. We are using standby power to provide uninterrupted electricity to all the airports.” He added that “the electricity supply at the Peshawar airport has been restored.”

The Pakistan Telecommunication Company Limited (PTCL) said that “the customers may face degradation in services due to the power outage. However once the power is restored, they will enjoy uninterrupted PTCL services again”.

How Massively the Power Broke down ?

The K-Electric spokesperson Imran Rana confirmed via tweet that the country-wide breakdown had affected the power supply in Karachi as well. He said KE teams were assessing the situation and the process for the restoration of electricity had been initiated.

Later, Rana said that the company’s first priority was to restore power to strategic facilities including hospitals, airports, etc.

The spokesperson of the IESCO shared that in Islamabad close to 117 grid stations were affected due to the breakdown. The power affected areas in Zero Point, Rawal area, F-16, F-6, D-12, F-6, I-8 and Chaklala.

Prime Minister Sharif taking the strong notice of the power breakdown, constituted a high-level committee to probe the incident. He sought an urgent report from the energy minister on the matter.

The premier emphasized to identify the reason behind the power breakdown and those responsible for it.

The National Electric Power Regulatory Authority (NEPRA) also took “serious notice” of the country-wide power breakdown. In a statement, it directed the NTDC to submit a detailed report on the electricity blackout.