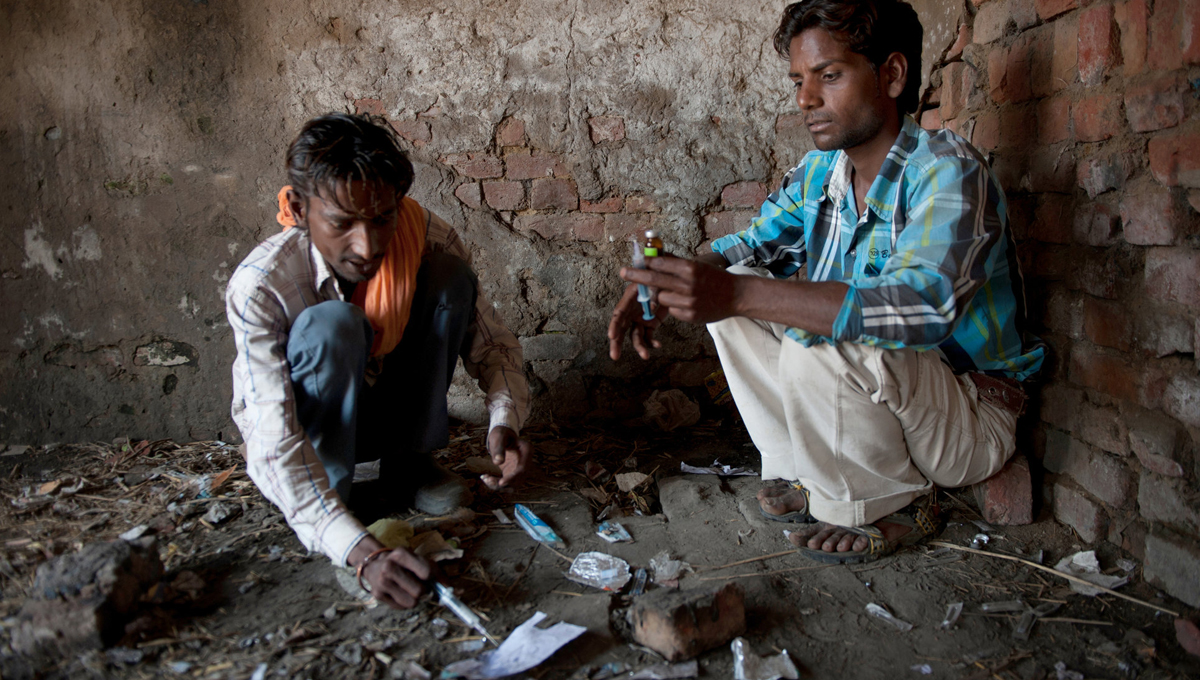 DRUG USE HAS BECOME a severe problem not only in Pakistan, but all around the world. In Pakistan, there are currently more than six million drug users, and out of these, 4 million are drug addicts, according to a survey conducted in 2013. Sadly enough, this number keeps on growing, and as of right now, there appears to be no light at the end of the tunnel.

Research indicates that most of the drug users belong from the lower-income class, which means they do not have access to high quality or even medium-level education. Awareness and literacy are indirectly proportional to people who use drugs. If people do not have access to good schools and the education systems, they cannot gauge the disadvantages of using drugs. The only effects they can measure and respond to is by looking at the example of their peers.

Few people out of a community are smart and intelligent enough to not indulge in these activities because they have seen how drugs have affected their peers, but not everyone is of the same mindset. Moreover, drug users are not aware of the effects that it can have on their health. The addicts seeking help are oblivious to the resources available.

Another factor attributed to the increased number of users is the ease of access. Various documentaries show that children as young as seven years of age can easily get their hands on cigarettes, marijuana, cannabis etc. in the street. The drug dealers can be found at random corners with ease. Without sufficient recreational activities, kids are bound to resort to such idiocies.

Furthermore, with a lack of government funding, resources for the anti-narcotics agencies, it has become increasingly difficult to curb this growing trend. There are hardly any rehabilitation centers by the government. According to the United Nations (UN), less than 1% of the Pakistanis have access to rehabilitation centers, and that too is owned privately. This is another reason why addicts hesitate in getting help because it is expensive.

Referring to the Philippines, the police have been able to ward off drug use with an effective imposition of the rule of law. The police forces were given adequate funds, resources, training with a special emphasis on reducing corruption, only then the forces were able to achieve their goals.

However, we must keep in mind that Philippines erupted in rebellion following a strict imposition of rule of law. To counter the drug problem in Pakistan, the primary responsibility lies with the government. The only solution is to engage in large scale awareness, improve literacy levels, fight off corruption in police institutions, and allocate adequate funding and training in this sector. The government must also build enough rehabilitation centers to help out those in dire need of help but are unable to seek reprieve due to financial constraints.